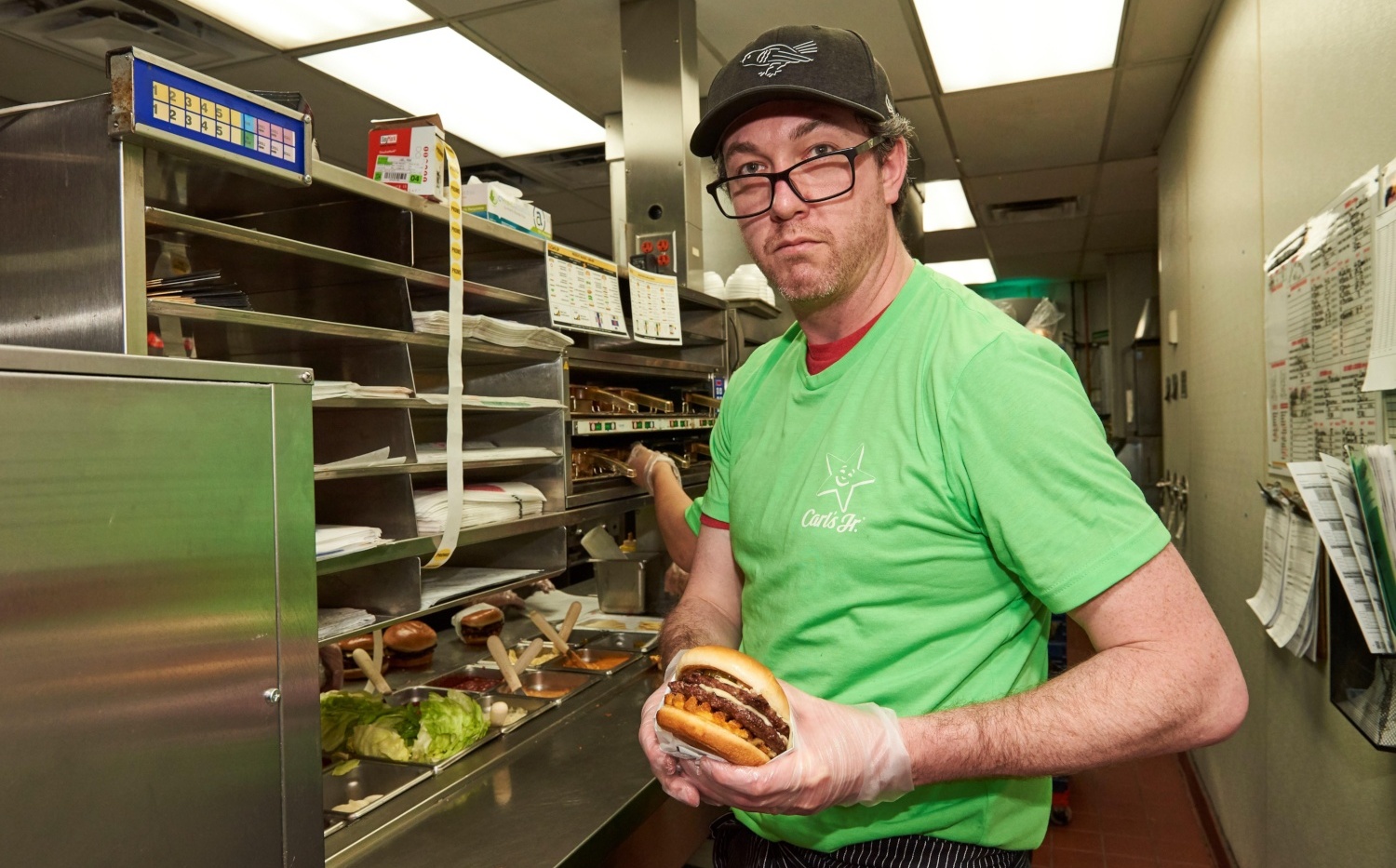 Just for this Saturday, that every April 20, lovers of marijuana in U.S celebrating, a place in the north of Denver of the current Carl's Jr. offers for people over 21 years of age hamburger with an unprecedented ingredient: a cannabis extract.

"The number of people we've had this morning and expect to have for the rest of the day indicates there's real demand for that kind of product," said Patty Treviño, Carl's Jr. vice president of marketing, at EFE.

Treviño pointed out that his "Rocky Mountain High Cheeseburger Delight CBD", that contains Five milligrams of cannabidiol (CBD), an extract of marijuana which is not psychoactive because it contains less than 2% tetrahydrocannabinol (THC), is a long-term local response from customers.

In addition to cheese and two beef steaks, the hamburger contains a paste that combines the CBD with jalapeños and the "signature sauce" of Carl's Jr.., according to the executive.

Its price is $ 4.20, referring to today's date, according to how it is written in the United States (first month and then day), where many in the country celebrate marijuana, whose Recreational use in Colorado is legal since January 2014.

As the EFE was able to confirm, during the morning the demand reached a level that the parking lot of the facilities reached its limit and had to be watched.

"At the end of the day, we'll have sold all the hamburgers," said Trevino, who calls himself "a Texas Mexican."

One of the diners, who identified himself as Jon, told EFE that the Hamburger had a "normal" taste, though somewhat spicy ", and he assured that "a single hamburger with a little CBD will not get you high."

For dinner this Saturday is not his first encounter with marijuana and for that reason he considered him to be "among the 99% of people who are going to eat this hamburger today without feeling anything," given their previous experience.

Jon and his friends came to the store as part of "the 4/20 celebrations" and in Colorado has gained more notoriety since the implementation five years ago of the law authorizing the sale and consumption of creative marijuana.

Used as an alternative medicine, there is no scientific consensus about the benefits of CBD in food, given the few studies on this subject, nor are there parameters on the appropriate amount of CBD that should be added to meals.

Recent changes in federal regulations may boost investigations. Last December, the new Farm Bill came into effect in the United States, where most products containing CBD were covered, and now the Federal Food and Drug Administration (FDA) statement is missing.

As of next month, the FDA is expected to initiate a series of public consultations to determine the regulations surrounding the use of CBD in stores.

In the hospitality industry, he's in a hurry. A recent survey by the National Restaurant Association, made by professional chefs across the country, showed that The trend of food and drink with CBD increases.

For today's experiment, Carl & # 39; s Jr. joined Bluebird Botanicals, a Colorado company that sells CBD in the form of oil or capsules.

According to Treviño, Denver, the state capital, is "a great place" for the launch of the new burger because of the "strong control" of the marijuana industry, which in 2018 generated $ 550 million in sales in Colorado. according to official data.

The executive explained that the test will give more clues around burgers with CBD and if they deserve to be permanently embedded in the menu, especially in response to young consumers who are "more open to different flavors and products".