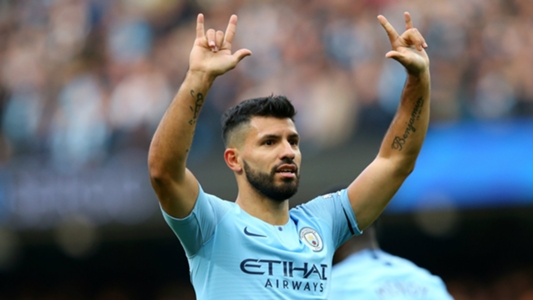 Citizens crushed Southampton 6-1, with a score of 29 points in the championship.

The team of Pep Guardiola he is unstoppable. Citizens thrashed 6-1 in Southampton on the 11th day of the Premier League and became the only scorer in the tournament after Saturday's draw between Liverpool and Arsenal

The match was settled in the first stage, where the celestes scored four of the six goals scored. At 6 minutes, after a foray by the German Leroy Sané, Wesley Hoedt introduced in his own bow to open the board. Six minutes later, Manchester City's historic goal scorer, Sergio Agüero scored the second by raising his historic personal account to 150 goals.

At age 18, David Silva won and hit at an angle. Before 20 minutes, Guardiola's team was already scoring. By playing half an hour, the Southampton, who scored very poorly during the game and had a possession of only 32% put the penalty rebate for Danny Ings.

At the end of the first half, at 47, Raheem Sterling scored the fourth and then they went to rest.

For the second time the locals raised their foot on the accelerator, but still, in the 67th minute, Sterling scored the fifth, setting one against goalkeeper McCarthy. At the end, in minute 90, Leroy Sané placed next to the club and scored the sixth with which Manchester reached 29 points and 33 goals in favor.

Now Guardiola should play the Champions League against Shakhtar in England, then wait for the classic rival, Manchester United, on Sunday 11 November.