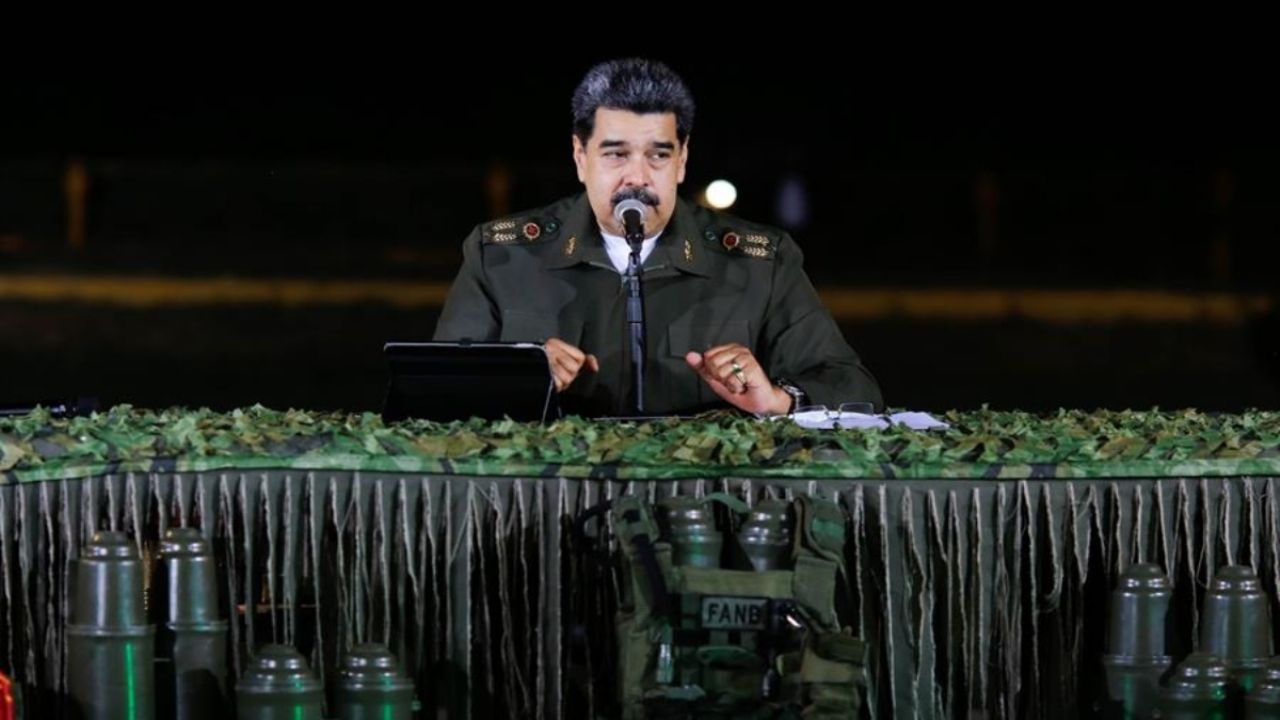 The Venezuelan president, Nicols Maduro, announced on Sunday that scientists in his country “obtained a drug that cancels 100 percent coronavirus“that causes Covid-19, called SARS-COV-2, and that will make it available for study by the World Health Organization (WHO).

“I mean Venezuela got a drug that cancels the coronavirus by 100 percent, “said Maduro in a government act in which he said theVenezuelan Institute for Scientific Research (IVIC) has been studying for six months.

“Consequently, this study has been certified by experts and scientists and in the coming days we will continue to build the path to ratify the results obtained by the IVIC through WHO ”, he said.

It is, according to the president, a molecule called TR-10 who “was totally isolated and then was confronted with the virus of Covid-19“In one study, it lasted 6 months and resulted in” 100 percent virus death “

This molecule has “no kind of toxicity that affects healthy molecules “or causes side effects.

Maduro was confident that the studies will be ratified by the WHO and, later, they will start to “prepare for mass production” thanks to “international alliances” that I did not detail.

Scientists facing the study of medicine

The Minister of Science and Technology, Gabriela Jimnez, clarify that the study “was monitored by cells infected with viruses (SARS-COV-2) isolated from Venezuelan patients”.

The molecule is, he added, a derivative of ursic acid and studies, according to his data, “show 100 percent inhibition of virus in vitro “.

On the other hand, executive vice president, Delcy Rodríguez, reported that the authorities had located 423 new cases of Covid-19, bringing the total number to 89,565.

Of these, 398 are community “and 25” imported “by migrants returned.

However, they do not discriminate cases by state, nor do they inform how many people died in the last 24 hours with the disease caused by the new disease. coronavirus called SARS-COV-2.