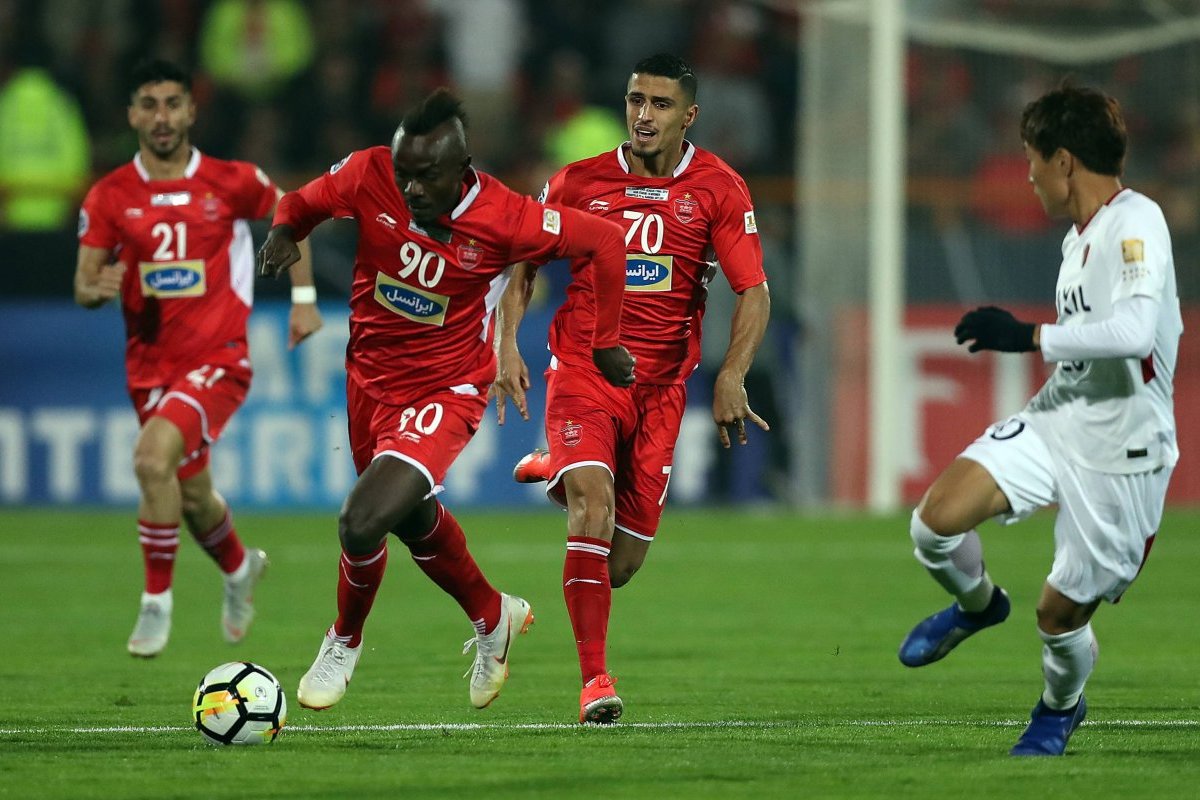 The Japanese Kashima Antlers won the Asian Champions League title by drawing a scoreless draw in the final of the final in the feud of the Persepolis Iranian, who will be the rival of the Mexican Guadalajara Chivas in the Club World Cup. which will be held in December in Abu Dhabi.

It may also interest you

The Japanese team was made for the first time in their history with this title to stand at the Azadi Stadium in Tehran and make it 2-0 with goals from Leo Silva and Serginho that he had won in his field last week.

Branko Ivankovic's men tried every way for a goal that would put them back in the final and come up with options for the final phase of the game, but Go Oiwa's box lasted with authority.

Japan thus retains dominance in the Asian Champions, as the Kashima Antlers inherits the throne they conquered in 2017 by the Urawa Red Diamonds. The other Japanese boxing champion was Gamba Osaka in 2008.

At the Club World Cup, Kashima will face Guadalajara on Dec. 15 at Hazza Bin Zayed Stadium in the city of Al Ain. The winner will be measured on 19th, at Zayed Sports City Stadium in Abu Dhabi, at European Champion Clubs' Cup.

You can also read

Almeyda calls for Boca-River to be played as final

The Asian champion had the opportunity to participate in the 2016 World Cup, which surprised to be in the final, which resisted Real Madrid, so much so that only gave (4-2) after the extension.

All that remains is to know the name of the South American representative. Boca Juniors and River Plate will resolve the Champions League final on Saturday.

The World Cup will begin on December 12 with the previous draw between Al Ain, host, and Wellington, ocean champion. The winner will be measured in the quarterfinals for Tunisian Esperance, winner of the African Champions League on the 15th, the day of the confrontation between Kashima Antlers and Guadalajara.