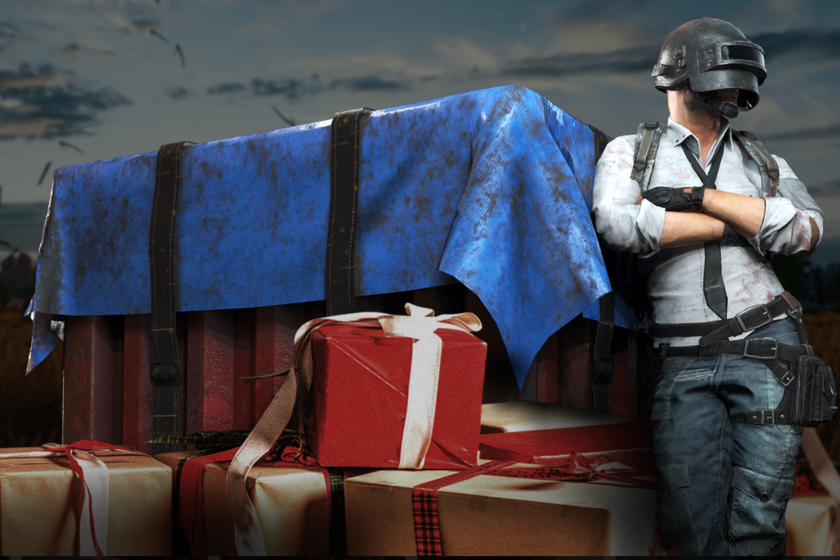 The & # 39; Battlegrounds & # 39; of Playerunknown was a title that achieved very interesting results, with a base of active users in the PC that few games could boast and with a unique version for Xbox One like one of the attractions of the console. Unfortunately, Fortnite & # 39; arrived with their Battle Royale mode and things changed completely.

Currently one of its greatest strengths in the mobile adaptation that besides being free, has a light version for those smartphones that are not so powerful. Now they will repeat the story with the same model, but directly to the PC users.

The Coup That The Franchise May Need

& # 39; PUBG Lite & # 39; is the official name of the game, it is a free version that maintains the main elements of the franchise, but optimized for computers with simpler configurations. The goal will be the same throw us on an island with another 99 players, so that only one survives.

In relation to content, the game arrives with three maps of the original version: Erangel, Sanhok and Miramar. An important detail is that it will have a training mode, to play with up to 20 people in a smaller space, with the possibility to know the weapons and vehicles in detail.

As of today, pre-registrations for the beta in Latin America began, with the limit until July 4, when the official launch will take place. People who enter their data on the site will receive a parachute and a permanent weapon as extra content.

The recommended settings are as follows:

To share PUBG will have a Lite version on the PC: it will be free, it will work on "any computer" and so you can be one of the first to play in Mexico