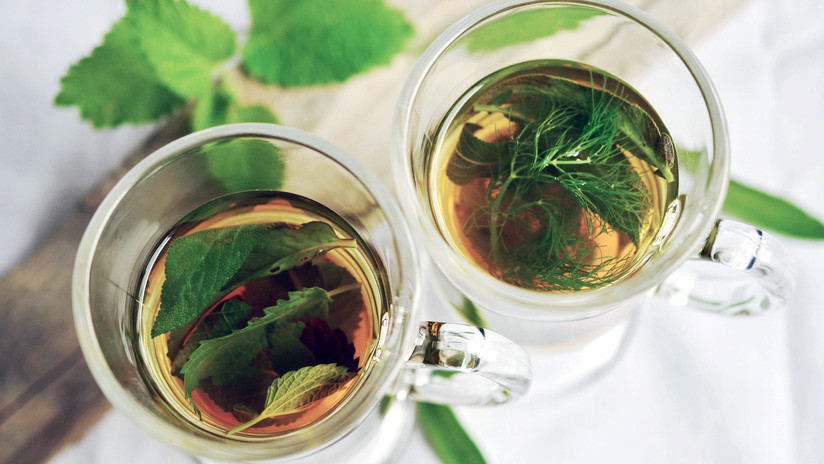 Last week, new evidence was published about the relationship between hot drink consumption and esophageal cancer from a large-scale study in Iran.

The news spread quickly in the international media, perhaps, alarming those who do not imagine the beginning of the day without having a tea or coffee.

What was the study?

The study involved more than 50,000 people between the ages of 40 and 75 who were analyzed for approximately a decade in a region of Iran.

After follow-up, 317 new cases of this type of carcinoma were identified and the researchers found that people who ingested 700 milliliters of tea daily at a temperature above 60 ° C they increased the risk of suffering the disease by 90%.

"Many people like to drink tea, coffee or other hot drinks, however, according to our report, drink very hot tea may increase the risk of esophageal cancersaid Farhad Islami, director of the publication.

Does that mean drinking hot tea will cause esophageal cancer?

The new study is more reliable than the previous ones, taking into account its scope, the financial contribution of several respected organizations and the participation of scientists from different countries.

This type of study is a useful method to explore links between factors such as tea consumption habits and esophageal cancer.

At the same time, research does not directly prove that one is a consequence of the other, other factors may be involved.

In addition, this type of cancer is very rare and, although it registers high levels in Iran, the proportion of those diagnosed with cancer in the study was only 0.6%. Drinking only hot tea would increase the risk by between 1% and 1.2%.

The risk level of hot drinks is much lower than that caused by such factors as Alcohol consumption, smoking and obesity, points out the UK National Health System.

After all, can you drink hot tea or not? 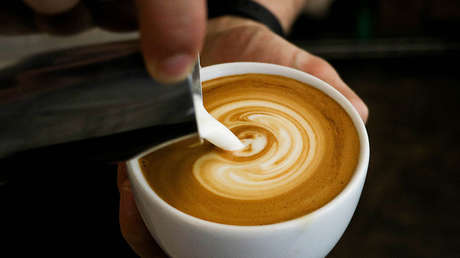 Although there are no strict recommendations on this, it seems more reasonable as a precautionary measure wait for the drinks to cool before ingesting them, the mouth and esophagus are repeatedly broken with a warm infusion.

To exclude other factors that could contribute to the development of this type of cancer, it is recommended not to smoke, to consume alcohol in moderation and maintain a healthy weight level.