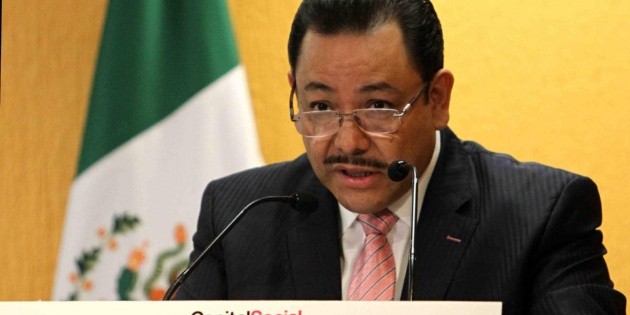 The federal deputy Hector Serrano Cortés renounced the Democratic Revolutionary Party (PRD) in which he played for 15 years.

In a letter addressed to Ángel Ávila Romero, national president of the party, Serrano Cortes expressed that he renounces the party "in congruence with what I have been publicly demonstrating for more than three years; it is time to give more space to new and young leaders; but fundamentally, to fully comply with my word"

He said that during his militancy he always acted "with loyalty to the PRD and until the last moment, I fought committed to its causes".

He thanked "the thousands of PRD members who throughout history, of whom my party has been today, have been and will continue to be the true builders of this political option."

Héctor Serrano was Secretary of Government and Mobility in the Miguel Ángel Mancera as head of government of CDMX, and today is leader of the current Progressive Vanguard.