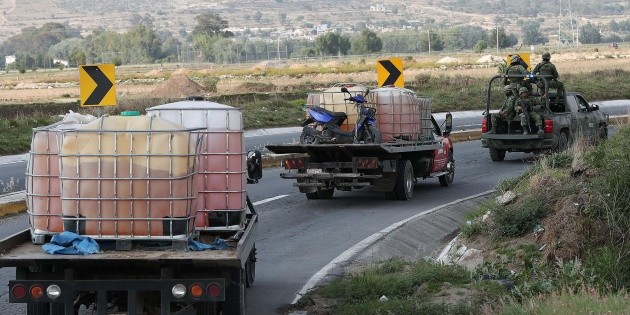 The federal government pointed out that more than two billion dollars were generated during the actions against the theft of fuel, which were issued and / or sent abroad.

On your Twitter account @GobiernoMX, reiterated that there will be no impunity in the fight against this illegal act and stressed that the plan against this practice is advancing with positive results.

He also thanked citizens for their support and understanding of the measures taken to deal with fuel theft and announced that the struggle against the so-called "Huachicoleo"This translates into the moment of recovering four million and 500 thousand barrels of oil.

In addition, he emphasized, pipeline surveillance is working and is being prevented from being sabotaged, the theft of hydrocarbons was reduced by 96%, so "we are moving towards standardization".