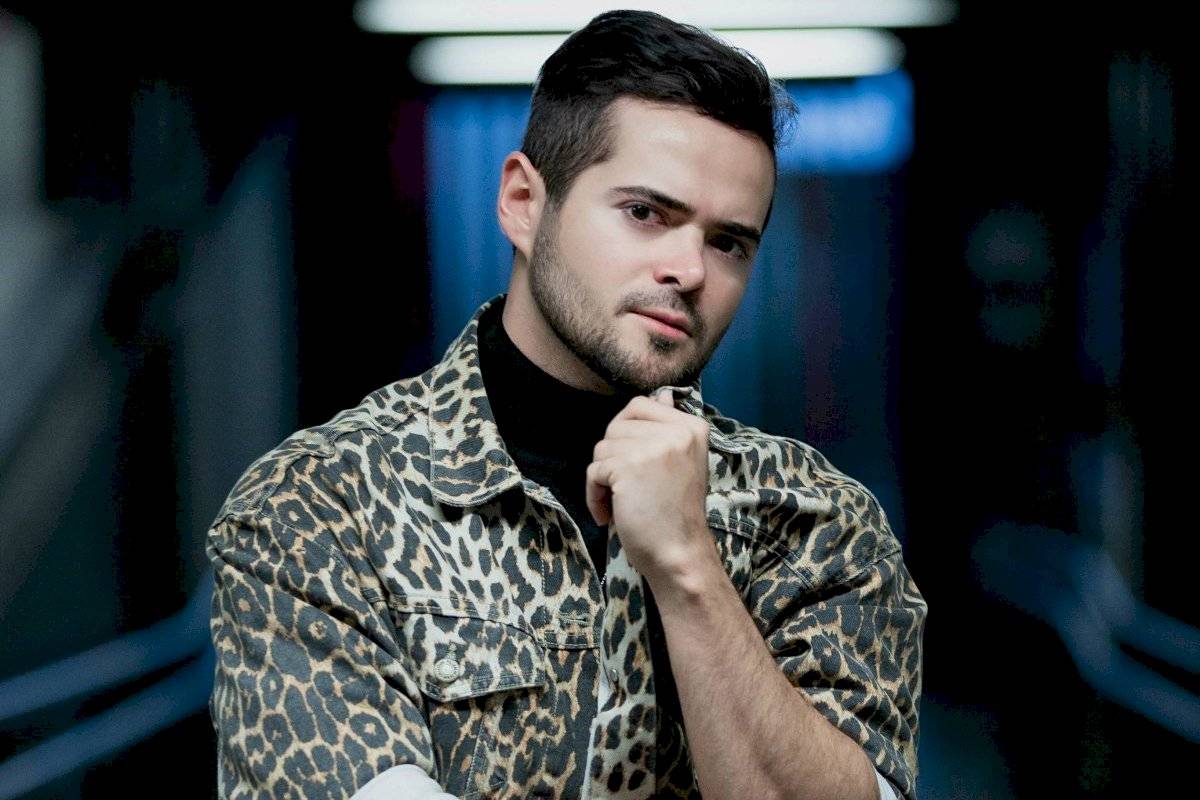 With the clear objective and giving the best, Gabo Ornelas presents the Party time, his new musical theme that includes his first crossover in English and Spanish, seeking to please the fans.

"This song had already been composed but so far we have taken it to the public, combining the performance with the music, taking advantage of the lapse after the telenovela Amar muerte to focus on music, because I started in musical theater and this gave me the opportunity to combine it, take time, keep making more music as I start recording my next series. "

The singer and actor knows that this race is complicated, but he always looks for the best way to combine his passions, after his participation as Sergio in Amar a morte.

"I like both very much, but I think I could not decide, they both interest me too much, because I intend to continue working on more themes, and it happens that when I start focusing on music, the performance pulls me back, so I'm going to combine them the maximum as possible ".

In addition, Ornelas recently participated in La Bandida, a series starring Sandra Echeverría, where she played the character of Damián Alvarado, and tells the story of Graciela Olmos, alcohol smuggler on the stage of the Mexican Revolution.