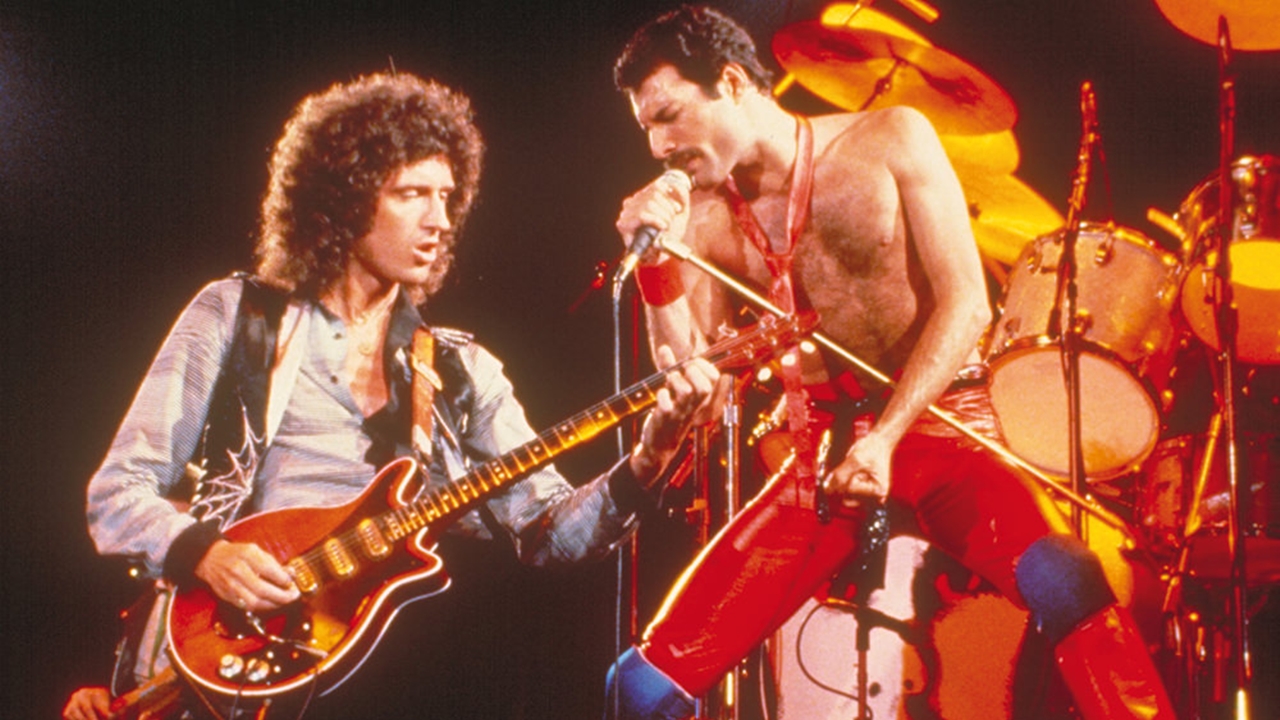 LONDON (Reuters) – A new version of Freddie Mercury's "Time" was released after a lengthy search for the 1986 recording at Abbey Road Studios in London.

Accompanied by a piano, Queen's Freddie Mercury forms a simpler version of the song he recorded as a soloist with British musician, composer and producer Dave Clark for the conceptual album "Time" of the London musical of the same name.

The new version, released under its full title "Time Waits For No One," provides a poignant interpretation of music that tries not to know what's around the corner. Freddy Mercury died in 1991 of pneumonia aggravated by the fact that he suffered from AIDS.

"It's Freddie and the piano, and it really shows that he was an incredible artist, the vocal range he had," Clark told Reuters, who found the recording after years of searching.

Clark worked with several artists for the album "Time". Mercury sang two songs, the one that gives title to the album besides "In My Defense", recorded in 1985.

Read also: Meet Mr. Pig, the Mexican DJ who left the kitchen to succeed in Tomorrowland

Clark said he always remembered the first Mercury rehearsal, singing along with Mike Moran on the piano. "I kept thinking about it," he said. "A decade later, I felt I would love to hear the original and came back and could not find it because it had 96 tracks."

"A few years later I got my engineer to check everything, we could not find him … So, at the end of 2017, we tried again and found, it was wonderful."

Mexico will be present in Tomorrowland 2019