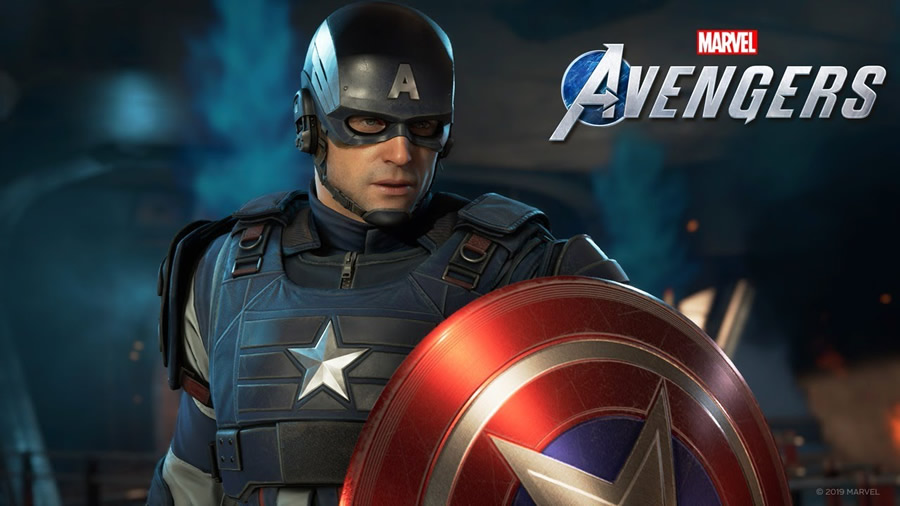 The first images of the game Avengers they saw the light on Monday E3 2019.

The company Square Enix revealed the first video game trailer, which shows Iron Man, Captain America, Hulk, Thor, and Black Widow, in full action fighting enemies in the city of San Francisco, but Do not defend the city, but with a new opportunity to do the right thing.

The game will arrive May 15, 2020Although the pre-order for Play Station 4 Now Available and precisely those who acquire it you can take advantage of beta.