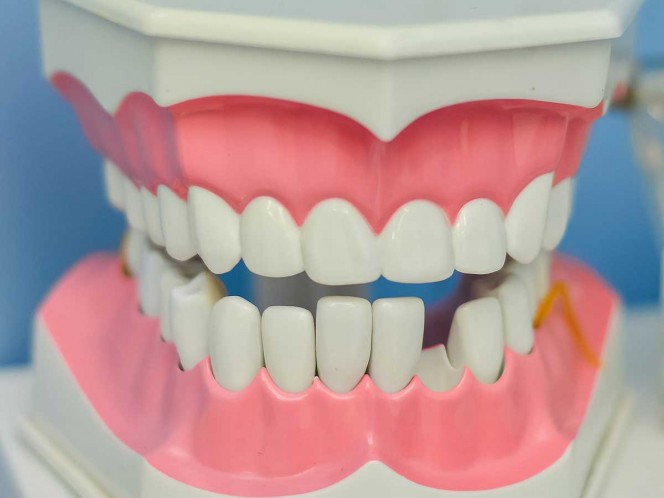 Gingivitis can cause death

Wash yourself OK the teeth!

O gingivitis It is a condition of the gums which is well known, but is not taken with the necessary seriousness. And is that some experts say that This could cause death.

According to a study published by American Heart Associationthat It can cause heart problems.

The bacteria that gives gingivitis travels through the bloodstream and reaches the pericardium causing a ischemic heart disease, which is caused by arteriosclerosis, an inflammatory process of the pericardium that could present a cardiac arrest or infarction.

The later it is treated, the more likely the heart problem will occur. It is therefore important that, if signs of gingivitis are detected, pain, swelling or bleeding gums consult your dentist.

This infection is caused by bacteria that are regularly poor oral hygiene. So to avoid this it is important to properly brush your teeth and gums.

The formation of plaques of tartar or bacterial gingivitis, which could also permanently damaging the gums and teeth.

If you notice that, in addition to inflammation of the gums and bleeding you also begin to feel chest tightness, pain and shortness of breath it is important that you go to the doctor immediately.

Visit your dentist at least every six months to avoid complications.