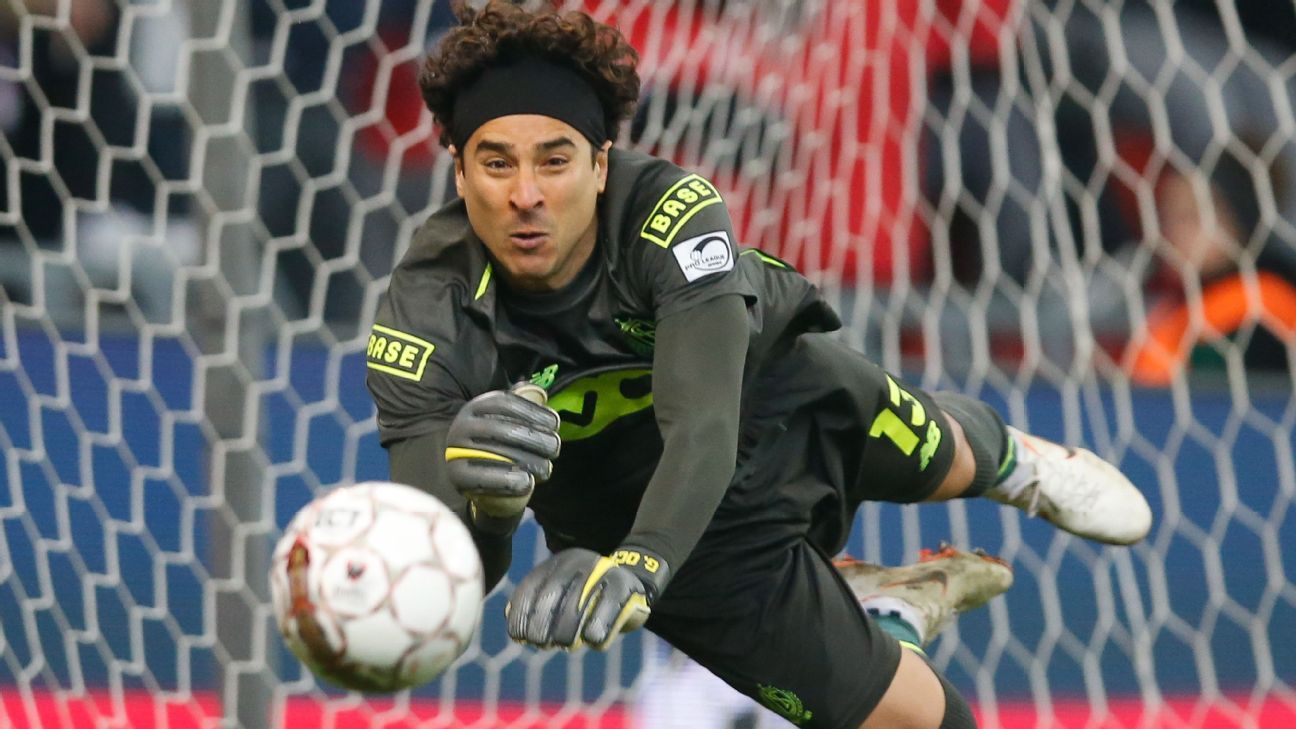 Mexican goalkeeper Guillermo Ochoa wants to stay in Europe, despite the MLS's interest in hiring the 33-year-old Aztec goalkeeper, sources for ESPN.

Ochoa spoke this week with the Belgian press and hinted that these will be his last weeks at Standard Liege.

"There is still a game to play, but I think it will be the last one. We have already talked to the club, there are still things to be resolved, but I think it's time to leave," he said.

"I'm sad because I like this club and I gave everything to him, but in a professional career you always try to evolve into the best teams or discover new things," said the Mexican goalkeeper for the league's microphones.

At the same time, he took the opportunity to say goodbye to the fans of Les Rouches & # 39;

"Every time you play here is fantastic, you know you play with one more man, we know that the fans are there for us and we should thank them," he concluded.

The exarquero of America has been related to Porto, who has the mystery of knowing if Iker Casillas will remain or will announce his retirement after the heart attack to undergo in a training. In addition, the team of dragons had among its ranks several Mexicans like Héctor Herrera, Jesús Corona, Miguel Layún or Raúl Gudiño.

There have been reports that clubs Nashville SC and the Chicago Fire of MLS was interested in Paco Memo in recent weeks, as Nashville had initially expressed interest, according to Jeff Carlisle of ESPN.