China increases its gold reserves for the sixth consecutive month 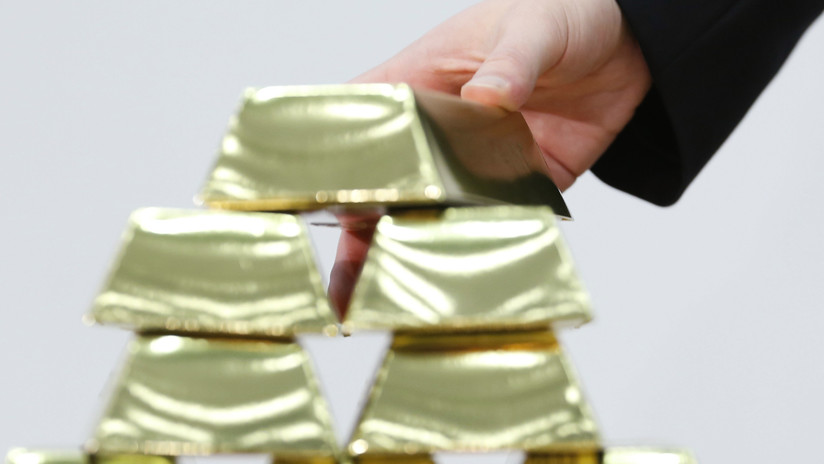 China increased its gold reserves in May, marking them continuous growth for six months. Last month, its reserves increased from 61.1 to 61.61 million ounces.

According to data from the People's Bank of China, the value of gold accumulated by Beijing at the end of this month is equivalent to 79.825 million dollars, against 78.349 million dollars the previous month. 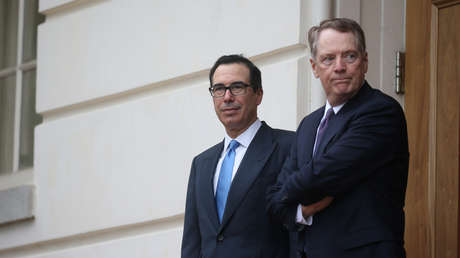 This growth reflects the diversification of assets by the Chinese government, which is separating from the dollar as a monetary standard, according to Bloomberg for Helen Lau, an analyst at Argonaut Securities (Asia) Ltd. According to this expert, by the end of 2019 the Asian country could buy 150 tons of gold.

Meanwhile, Beijing's foreign exchange reserves rose to $ 3.101 trillion in May, up 0.2 percent.

However, pressures on the Chinese currency intensified last month following an escalation of trade tensions between China and the US, which broke the expectation that the two sides will sign an agreement.

Even so, there is still hope that this situation will improve, as US and Chinese presidents Donald Trump and Xi Jinping will meet for the G20 summit which in late June will host Osaka (Japan). However, according to experts, the most likely solution is postponed and this has a significant economic impact.