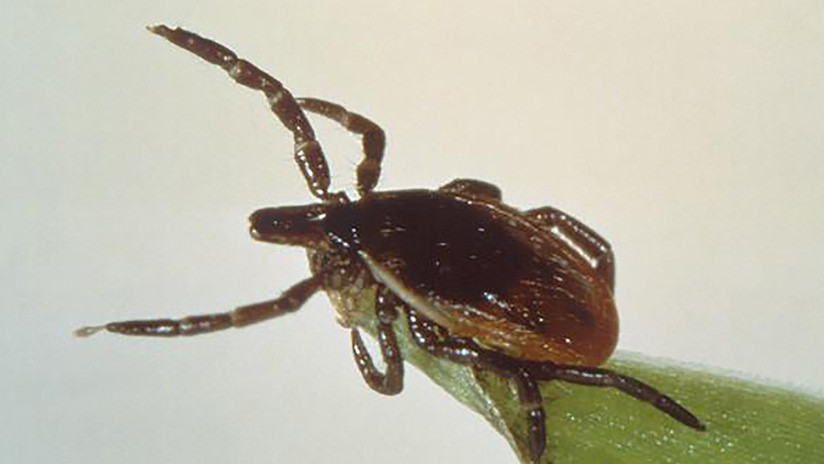 A study published in the April issue of Emerging Infectious Diseases warns that New York City may face in the coming months a potentially dangerous and invasive pest of a species of Asian tick that can self-trim.

It is the long horned tick, scientifically known as & # 39;Haemaphysalis longicornisand native to Asia and Australia. However, in 2017 specimens of this species were found in the New York borough of Staten Island, and previously in other Eastern and Southern States 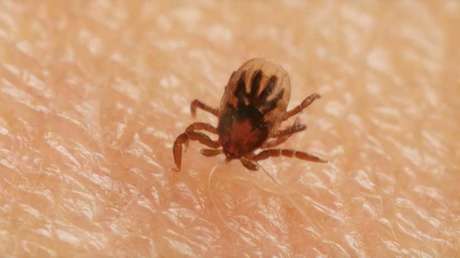 But the population of this mite has grown dramatically across Staten Island, and is likely to continue to spread. "The concern with this tick is that could transmit human pathogens and make people sick, "explained Maria Diuk-Wasser of Columbia University, one of the authors of the study.

In 2017, the researchers found specimens of Haemaphysalis longicornis in 7 of the 13 parks studied in Staten Island, while a year later the parasite was present in 16 of 32 parks. In one, the density of ticks per thousand square meters increased by almost 1,698% between 2017 and 2018. This mite species was also found in deer.

American public health authorities are particularly concerned that the long horn tick is able to replicate quickly. Unlike other local species, females of Haemaphysalis longicornis can be cloned through asexual reproduction under certain environmental conditions. But they also have the ability to reproduce sexually, putting between 1,000 and 2,000 eggs at a time.

The study suggests that public notices They may have arrived too late.. "The fact that populations of long-horned ticks are so large in southern Staten Island will make controlling this species extremely difficult," said Meredith VanAcker, co-author of the study.

At the moment, the threat that these parasites pose for human health. In Asia, there have been reports of ticks that transmit a virus that can cause a variety of diseases, such as hemorrhagic fever and erythemiasis, a bacterial disease that can cause flu-like symptoms and cause serious complications if left untreated.