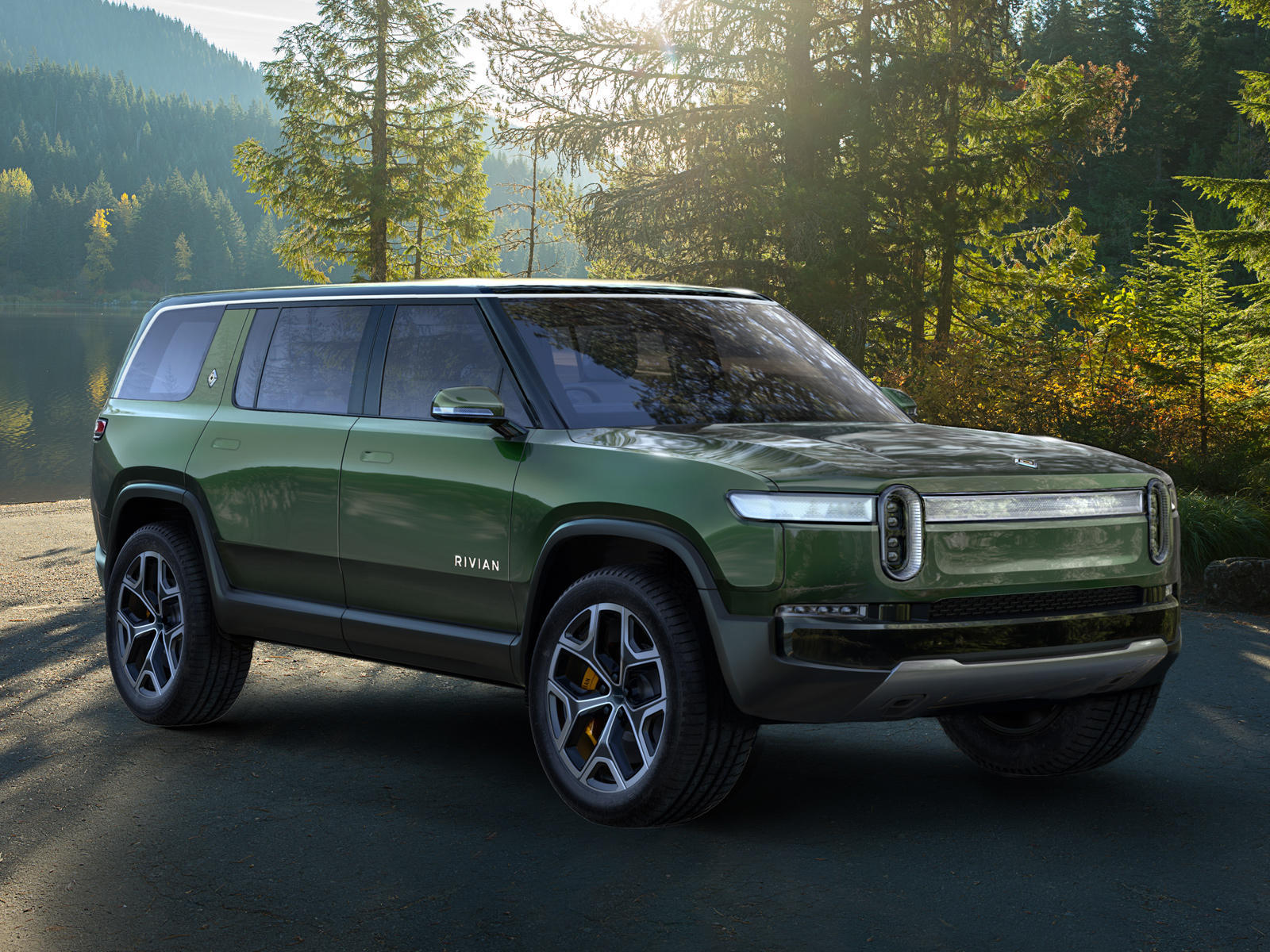 So far, American start-up company Rivian Automotive has unveiled two electric models: the R1T pickup truck and the R1S SUV, which have left a lasting impression. Both models use four electric motors that offer a combined power of 754 hp and 826 lb-ft of torque and an impressive 400-mile range. Analysts believe that Rivian could one day destroy Tesla, but the company still has a long way to go before it reaches mass production. Looking to the future, the founder of Rivian, R.J. Scaringe revealed the company's future plans for Bloomberg.

In 2025, Rivian plans to launch six new models. Do not expect the automaker to build an electric sedan soon, because they are all supposed to be large trucks and SUVs, as Scaringe said these vehicles are popular with consumers and burn more fuel.