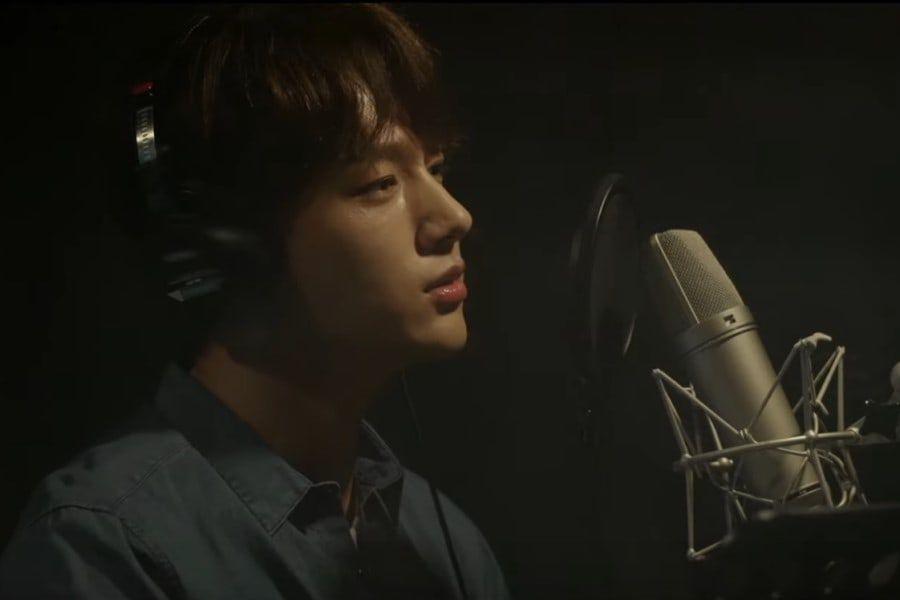 "Angel's Last Mission: Love" revolves around the romance between an angel named Dan (played by L INFINITE) and a ballerina named Lee Yeon Seo (played by Shin Hye Sun) who saves him from the brink of death.

On June 5, the drama released its third OST, "The Nights I Miss You," which is a soft ballad sung by L. After the release of the new song on June 11, a music video for the OST was revealed . showing the romantic scenes shared between Dan and Lee Yeon Seo, as well as clips of L recording the beautiful music.

See the last episode of the drama about Viki below!