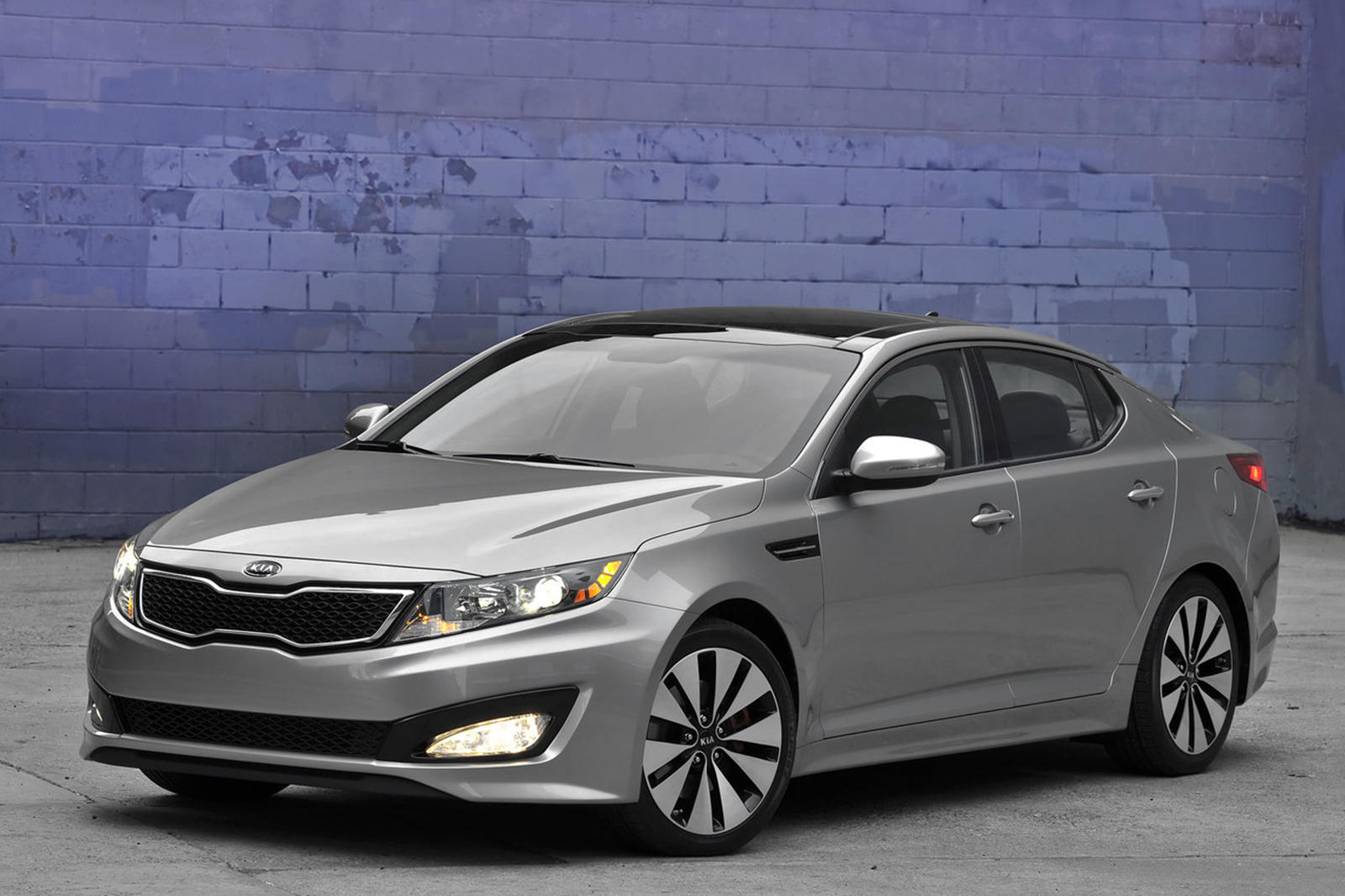 After more than 3,000 fires and more than 100 people injured, the National Road Traffic Safety Administration officially opened an investigation into the fires in Hyundai and Kia registered engines, according to Reuters. This issue is not new, but is only now being addressed at the national level. Previously, the investigation was limited to several states in the United States and the Center for Auto Safety, an automotive consumer advocacy group, but this situation is proving to be much more serious than some initially thought.

NHTSA is now investigating 3 million Hyundai and Kias, specifically the Kia Optima and Sorento 2011-2014, the Kia Soul 2010-2015 and the Hyundai Sonata 2011-2014 and the Santa Fe. South Korean automakers have already recalled of 2.3 million vehicles since 2015 because of motor fire problems, and NHTSA has also investigated this before.