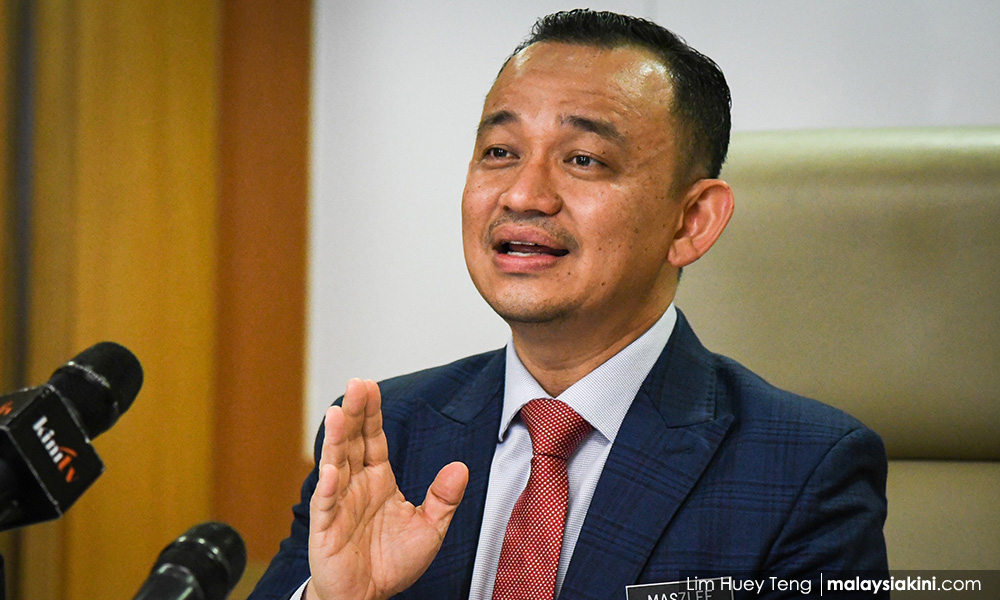 He said that Teo only shared the efforts made by the National Education Council (NEAC), which was conducting research on the proposal to improve the subject of Islamic Education.

"The survey was published on the website of the Ministry of Education (MOE) and the deputy minister shared it in their social media.

"Then someone took a picture (from the survey on their social media) and created an issue that the deputy minister allegedly wanted to interfere with in the curriculum of Islamic Education. That's not true, "he said in a Jalinan Mesra program for the minister and staff of the EOM in Putrajaya.

Recently, social media was in turmoil with Teo's posting on his Facebook page asking that all quarters, regardless of race and religion, give their views and ideas to the Islamic Task Force (ISSTF).

The ISSTF, under the NEAC, was established on April 15 to implement a comprehensive study to improve the theme of Islamic Education.