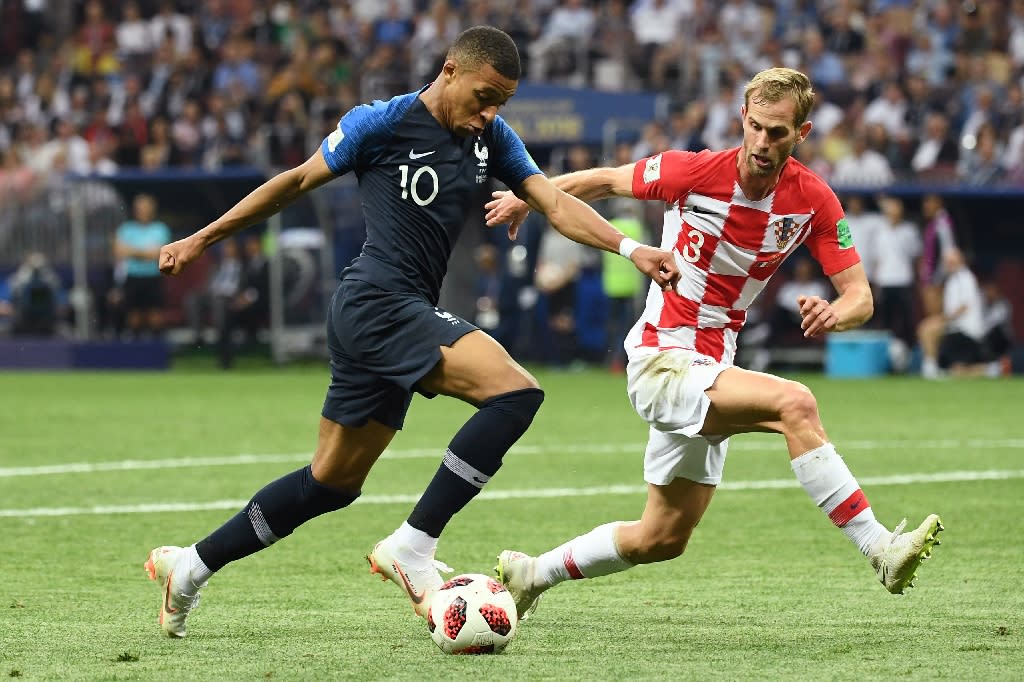 The 31-year-old – a key member of the Croatian team that made it to the World Cup final this summer – has signed a three-year deal with Milan in July but has not yet played for the club.

A routine check-up last August found that the former Napoli and Sampdoria player were having heart problems and would need to take a break.

But the club said the player was given a green light after undergoing a series of medical tests at the Cardiology Clinic in Padua this week.

The player was diagnosed as having an "athlete's heart," which is not a dangerous condition, the club said.

Strinic, who has won 49 caps for Croatia in a nine-year international career, will return to training on Monday.