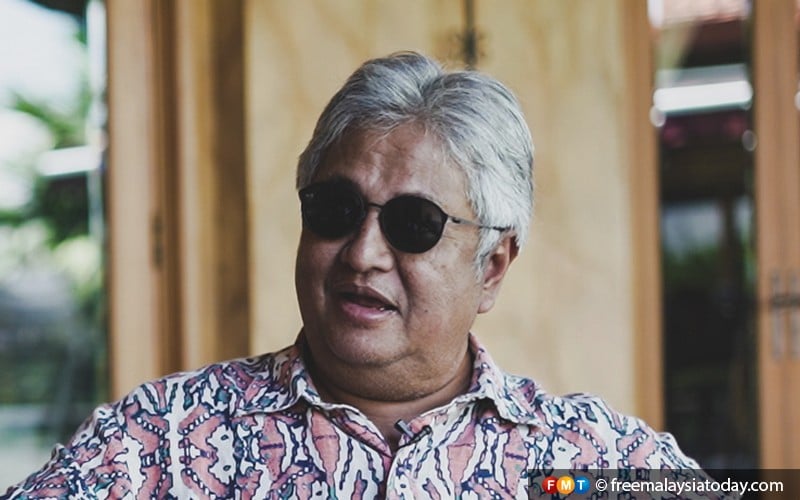 PETALING JAYA: A former federal minister urged Putrajaya to rethink how he is dealing with the Johor royal family.

In an interview with FMT, Zaid Ibrahim said the fight between government figures and Joo, Crown Prince Tunku Ismail Sultan Ibrahim, was "very unfortunate and unnecessary," especially when Putrajaya faced more pressing challenges such as the deterioration of race relations and concerns with the economy. .

Instead of choosing a fight with royalty, he said, the government should seek to work with them, since they could be their allies, particularly in dealing with matters related to Islam and the Malays.

"Do not be a Napoleon who wants to fight with everyone," he said. "Even Napoleon knew his Waterloo."

Zaid rejected the notion that royalty was interfering with the executive's job, saying they had no power to control government agencies like the police or the military.

"How can powerless people interfere?" 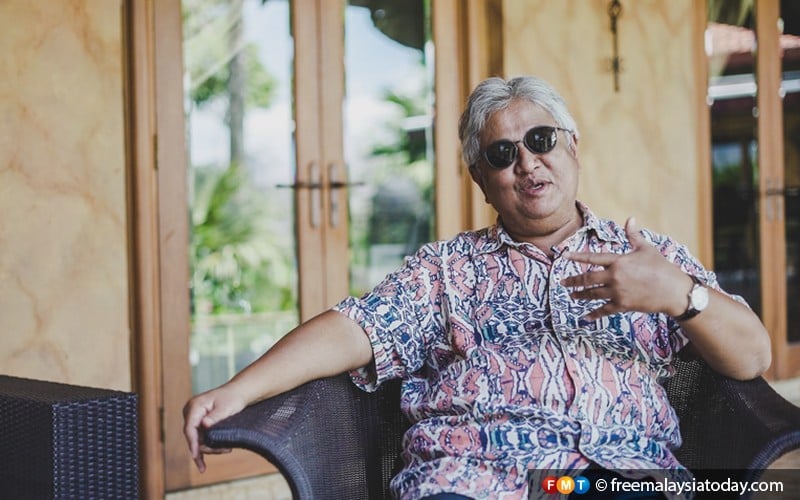 Citing the example of the land issue Bukit Chagar, he said that someone in the federal or state government must have been responsible for transferring the land to the sultan of Johor, because the latter had no power to transfer it.

He asked that the government be transparent and tell people what really happened.

It was reported that five lots of land for the Rapid Transit System (RTS) project were transferred to the ruler of Johor when Barisan Nasional was in power.

The Sultan said he would hand over the land free of charge if it was part of the RTS project on condition that the project be resumed immediately.

Yesterday, Dr. Mahathir Mohamad raised the stakes in his rivalry with Tunku Ismail, calling him "stupid" and "a little boy."

Zaid said he endorsed the principle that everyone is responsible for their actions. Monarchs are not exempt from this rule, he added.

"I also criticized the rulers in the past," he said. "I was one of the first to defend Dr. Mahathir in the 1990s, even when Umno did not dare to defend him." He was referring to Mahathir's fight with royalty in his first period as PM.

He said the government should not see Tunku Ismail's comments on social media as interference or a threat because those comments would not hinder the government's ability to function.

"Why are you so sensitive about an opinion? Why do government leaders need to respond, to be critical? What harm can he do? If you want to become a politician, you have to have thick skin. "

He said that Tunku Ismail, like everyone else, should have the space to express his views and there was no need for ministers to get involved because the public would know the right from wrong.

He suggested that the government seek an audience with Tunku Ismail if he believed he needed a better understanding of constitutional law.

There was no need to fight in public, he added.

He also said that true leaders would be more concerned with solving problems than achieving respect for their adversaries. If the government adopted this approach, he added, this would not be seen as weak.

"What I do not like is using the public forum to embarrass rulers. I do not think it's fair. To reprimand or sprinkle the rulers, what do you hope to achieve?

If the rulers got sidetracked, he said, then the government should get involved with them.

For Zaid, the government's main problem in dealing with the palace is that it has an inflated ego. Apparently he said that Putrajaya was keen to gain points of debate.

He said the government should be reminded that Malaysians in general love the Malaysian rulers and the royal institution.

He warned that the issue needs to be treated with care and expressed the hope that non-Malays would stay away from criticizing the rulers to the point of mocking them.

"If we do not deal well with it, our country will be divided," he said.