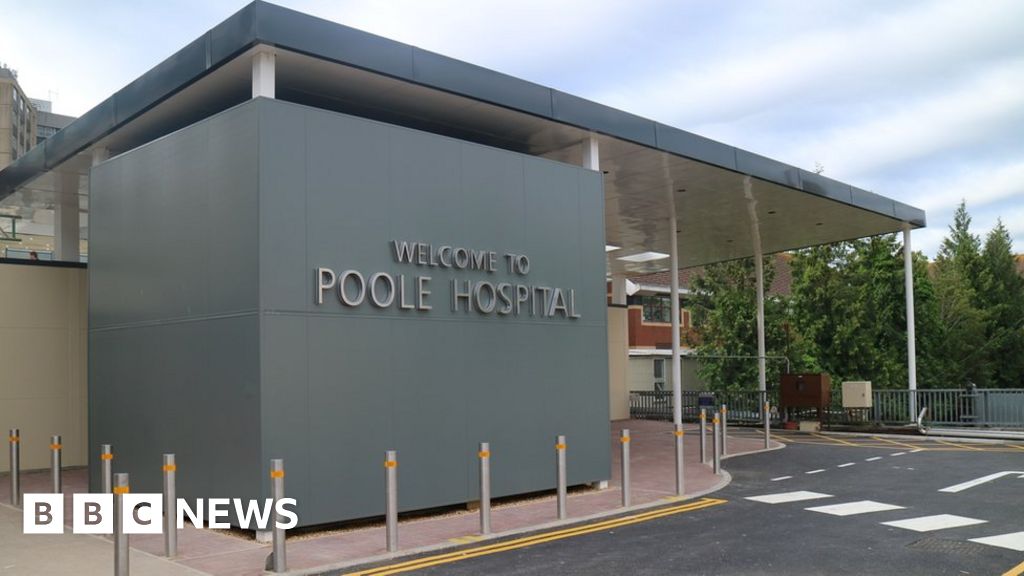 Improvements were made in a hospital where whistleblowers raised concerns, but more work is needed according to the inspectors.

Poole Hospital was given a notice by the Care Quality Commission (CQC) following an inspection last June.

In its latest report, the CQC said the issues raised in the warning were met, but problems were found that included poor infection control.

The hospital said it accepted "more needs to be done."

It was motivated by whistleblower concerns and a series of mistakes, including seven "never-events"; incidents considered so serious that they should never happen.

The CQC reported that its recent follow-up visit concluded that the trust met the specific requirements of the warning, but inspectors reported additional problems, including poor infection control practices at surgical centers.

They found that some theater employees were not naked under their elbows, and some did not always wear hand sanitizer.

They also found that the temperature in an operating room was very cold at more than two degrees below the normal range.

The inspectors said that this meant there was a "potential increased risk of infection for post-surgery patients," because blood and oxygen would flow less efficiently.

Drug storage has improved, the inspectors said, but "some concerns remained," because they were not always stored safely.

The hospital's chief executive, Debbie Fleming, said: "We welcome the lifting of the commission's warning and we are pleased with the improvements observed in several areas.

"However, there are areas where we are determined to improve further, we are sure that more needs to be done."

The CQC said: "We will continue to monitor services closely and will come back in the future to see progress."