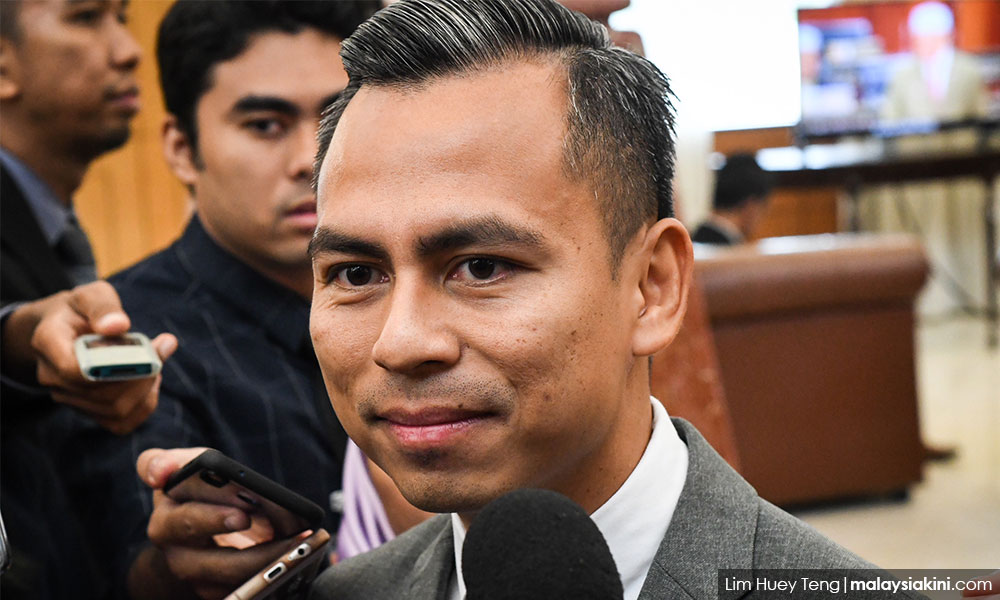 The 2018 Parti Keadilan Rakyat National Congress will be held as scheduled at the Ideal Convention Center, Shah Alam, November 16-18.

PKR communications director Fahmi Fadzil said that November 17 and 18 were scheduled for the congress at the central level, while November 16 would be for the Wanita and Youth Wings.

"So far, there are no other guidelines. We issued notices last month, the announcements were made, and later I will meet with the party's secretary-general, Saifuddin Nasution, to discuss various issues on motions because I am on the motions committee.

"We will invite 10 representatives from each division to attend the congress and normally 1,000 to 1,500 people will be present, but perhaps the joy will be a little more this year because this is the first year the congress is being held after the Pakatan Harapan government has formed the government. "he said at the 2018 Deepavali Fiesta in Brickfields, Kuala Lumpur.

Fahmi, who is also a member of parliament Lembah Pantai, explained that discussions with the debaters on the motions to be tabled were being held so far, and in general, the motions would encompass the economy, social and political reforms.