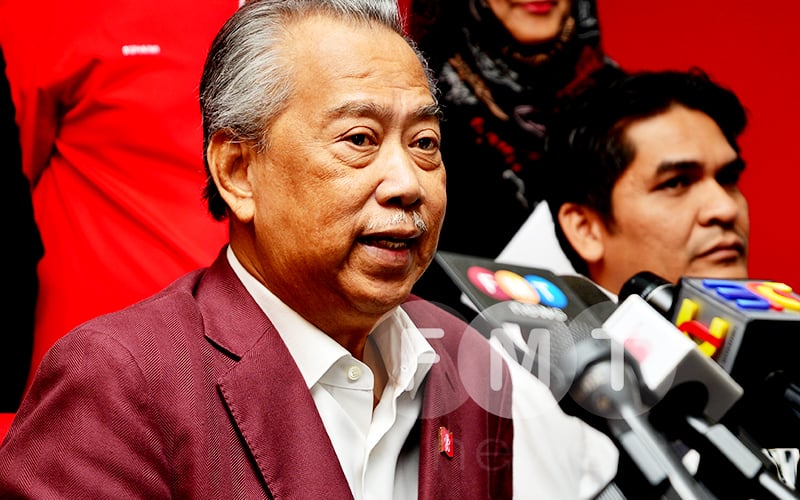 KUALA LUMPUR: Interior Minister Muhyiddin Yassin confirmed today that Gabungan Parti Sarawak (GPS) registration has been approved and an official letter will be sent in the next few days.

"The letter will be issued by the RoS (Registrar of Companies) within a day or two," Muhyiddin said during his ministerial closure for the 2019 Budget in the Dewan Rakyat today.

He was responding to Alexander Nanta Linggi (PBB-Kapit) who wanted to know the status of the GPS application.

In August, Sarawak's chief minister, Abang Johari Tun Openg, said that RoS had approved the party's registration and was awaiting the issuance of an official letter.

They were part of the BN, but they made an announcement to withdraw after the 14th general election.