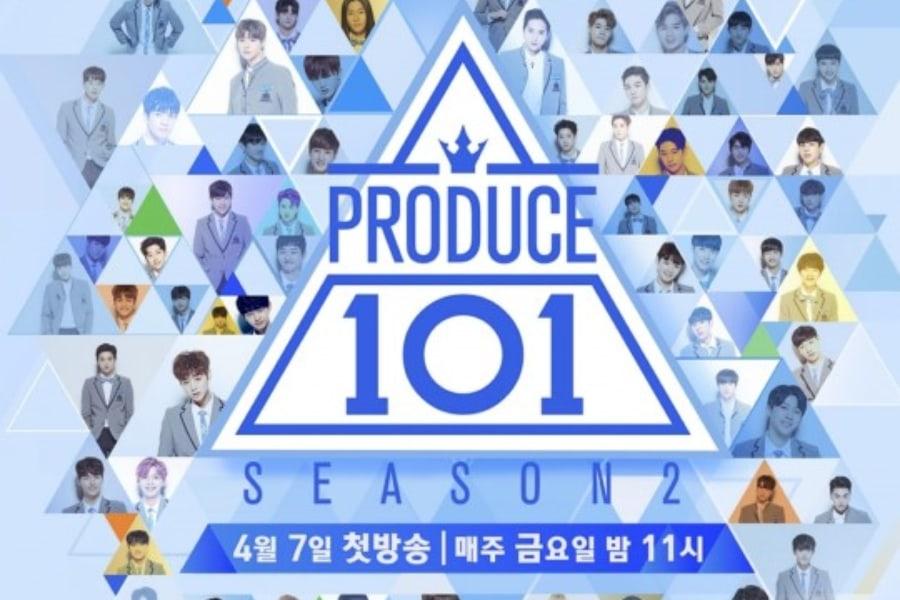 Six male trainees from a K-pop agency who participated in "Produce 101 Season 2" filed a complaint against the female head of their agency on charges of sexual harassment.

On Jan. 29, they told the YTN Star media, "On January 18, we filed a lawsuit with the Seoul Central District Public Prosecutor to complain about the company's representative (referred to as" A ") and her wife. a younger brother who is also an investor in his company (referred to as "B") for violating the Law on Violence against Sexual Crime. "

10 agency trainees, including the six applicants, were in Japan for about a month to hold presentations. After they completed their activities, the participants held a group dinner at a restaurant in Tokyo on September 28, 2018. The complaint said the trainees suffered sexual harassment during this meeting.

Among the complainants were trainees who were in "Produce 101 Season 2". Two children, who were not victims, were confirmed among the trainees who attended the dinner.

The legal representative of the complainants said: "The defendants' A & such as the head of the company and the investor's spouse, can have a strong influence on the complainants. Therefore, the accused abused the free will of the plaintiffs using their status and authority to sexually molest them. "

The legal representative added: "Trainees, including victims and minors, are receiving psychiatric treatment. As they were afraid of secondary damage, they sent a content certification to their management company, president and CEO, and requested the suspension of their contract to the Seoul District Court. "

Both "A" and "B" denied the allegations. His lawyer stated: "The charges are not true and we will prove the charges through legal proceedings."