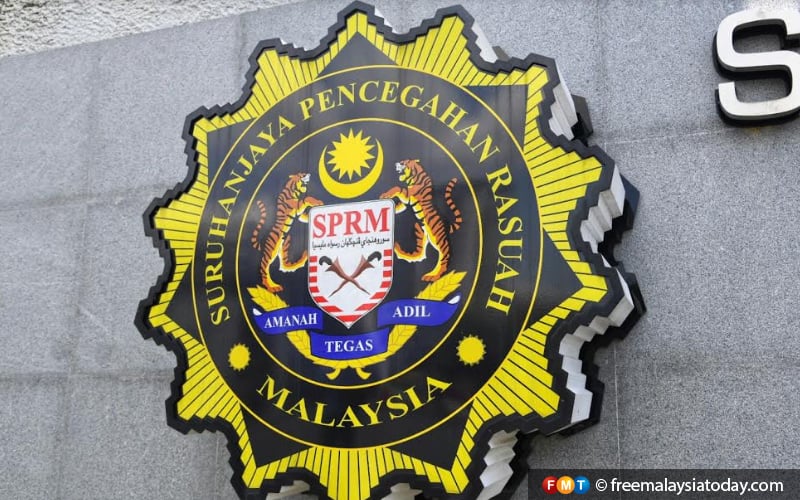 PUTRAJAYA: The political secretary of a minister was detained by the Anti-Corruption Commission of Malaysia on suspicion of accepting bribes in the form of a luxury watch worth about RM28,000.

The 47-year-old man was taken into custody at 5 pm after he gave his statement at the MACC headquarters here today, MACC sources told Bernama.

Minister of Agriculture and Livestock Industry Salahuddin Ayub confirmed to FMT tonight that his political secretary had been detained by the MACC.

He said he would not intervene in the MACC investigations.

"Let the law take its course. I firmly uphold the integrity of the law and I am confident and firmly believe that the MACC will conduct a fair investigation, "he said.

MACC sources told Bernama that the man would have accepted the luxury watch as an incentive to allow a project developer to receive projects under the supervision of the ministry.

The MACC is expected to seek an arrest warrant from the magistrate's court here tomorrow.