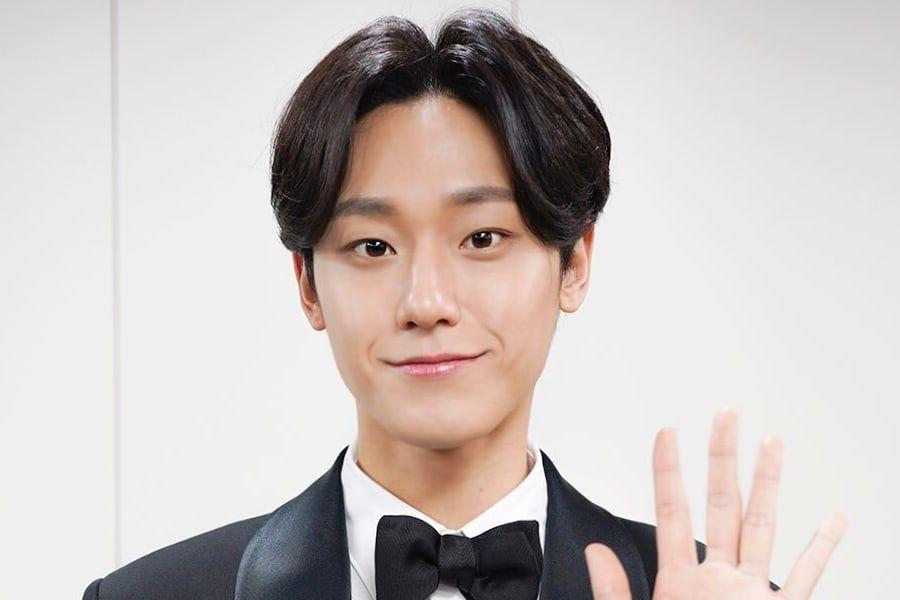 Lee Do Hyun’s agency offered an explanation for the rumors surrounding the actor.

Lee Do Hyun was involved in a dating rumor after an anonymous tweet posted on November 2. The tweet was, “Is there an actor who has his girlfriend posting about his gifts for him? And he even ‘likes’ her post. ”The tweet included a photo of the post of the alleged girlfriend in which she was wearing a pig’s hat. According to the fans, this hat was one that Lee Do Hyun received from the fans as a birthday present, and the actor himself pressed ‘like’ the post on his private account. The same user uploaded a photo of the actor allegedly on a date with his alleged girlfriend.

On the same day, a source at Lee Do Hyun’s agency said through News1 that the growing speculation is not true. They added: “The photo was taken about three years ago, when Lee Do Hyun was with a group of acquaintances and they tried on the hat together. The photo uploaded to their social networks was also deleted shortly afterwards, in case it was misinterpreted. “Regarding the woman who appears in the post, the source explained:” She is not the actor’s girlfriend, but a close acquaintance. “

Lee Do Hyun is currently doing well with his role in the JTBC drama “18 Again”.