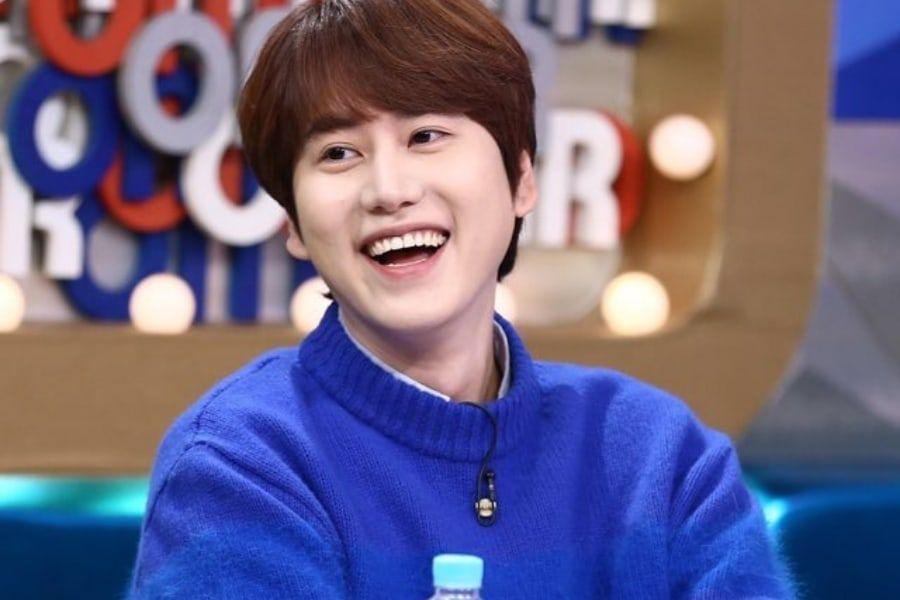 Super Junior's Kyuhyun is in talks to return as host of MBC's "Radio Star"!

On April 18, a source at Label SJ stated: "Kyuhyun received an offer to return as MC from MBC's Radio Star." We are currently discussing [the offer], but nothing was confirmed.

Kyuhyun joined the other three MCs from "Radio Star" in October 2011 and hosted the show until joining the military in 2017. He is currently serving as a civil service official and should be dismissed on May 7.

Kyuhyun is also in talks to appear in TVN's upcoming "New Journey to the West" season following its discharge.

While waiting for Kyuhyun's return, check out the latest episode of "Radio Star" below: