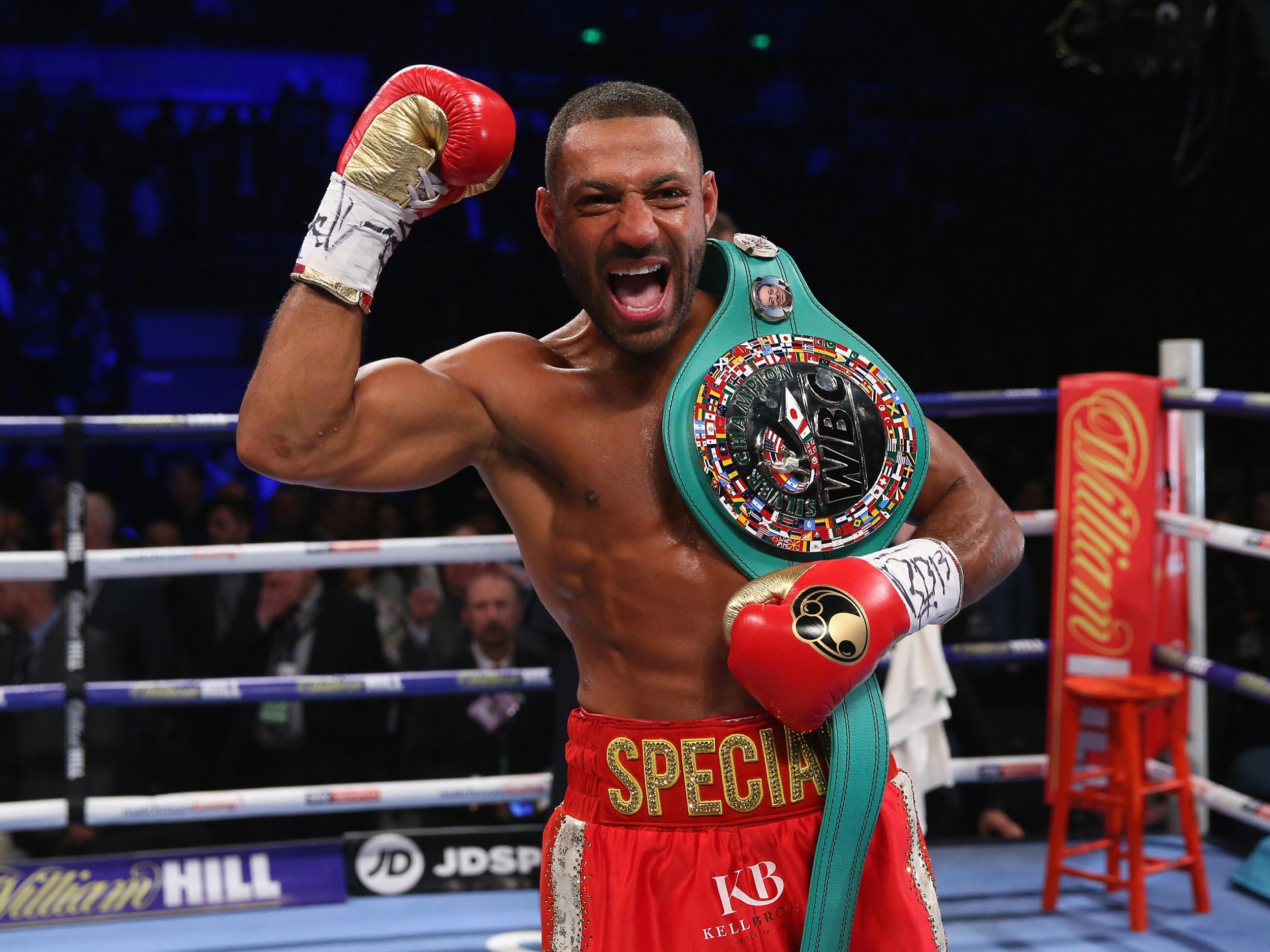 Kell Brook will continue his boxing return against former Commonwealth super-welterweight champion Michael Zerafa at the Sheffield Arena on Dec. 8.

The Sheffield-born fighter comfortably beat Sergey Rabchenko within two rounds in March to win the vacant WBC "silver" super-welterweight title, his first fight since the loss of back-to-back fights against Gennady Golovkin and Errol Spence in 2016 and 2017.

Brook separated from his coach Don Ingle before his much-anticipated comeback due to him not being able to join the British boxer during his training camps on Fuerteventura and Brooks maintains that they did not fall. Brooks is currently training with former boxer and personal friend John Kewkes.

This fight is likely to be Brook's last before facing Amir Khan, who is in a resurgence. Staying in his way is a less direct opponent, given the professional record of 25-2 Zerafa, 14 wins by knockout, but Brook said he will take the challenge.

"I'm very happy to be back in the Sheffield Arena in front of my staff," Brook said. "The special is back and all my focus and attention is on getting ready for a spectacular performance for my loyal fans.

"I want to close the year in a special way and create some successful fights in 2019 – I was on the edge of the ring for Amir Khan's last fight, so let's see if he will be there on December 8, or is he very shaken by Brook? "

Matchroom promoter Eddie Hearn, who promotes Khan and Brook, says defeating Zerafa may be the last step before the pair meet. "We know Khan's fight is on the horizon, but all of this is part of Kell's preparation to be sharp and reduce his weight to 147 pounds – Zerafa wants to ruin the party," he said. Kell back in the ring and I hope Zerafa gives it all.

Zerafa, who is struggling in his home country, Australia, has a reasonable record and is convinced he may be the weakest in his most important fight. "I thrive on being the underdog and I believe the Kell Brook team has made the mistake of neglecting me," he said, "I am a completely different fighter than the man who lost to Peter Quillin and on December 8, 2012 I am going to prove at that.

"I have dreamed of defeating Kell and I have repeated the fight again and again in my head. I was born to greatness and December 8 is the beginning of my rise to the top of the sport."

"Kell is a true warrior and a great champion but has been in some difficult fights and has invested many miles in the clock. I see a ship with many holes and many holes leading to a shipwreck.

"He was there with the best, but I believe I belong to the same group of these fighters. On December 8 there will be a big surprise and I will make many people to eat his words."

Jono Carrol will face Guilaume Frenois in an IBF super-featherweight eliminator on the undercard that will also feature Josh Kelly and Dave Allen as long as they leave unharmed after their undercard fights on Oleksandr Usyk vs. Tony Bellew.