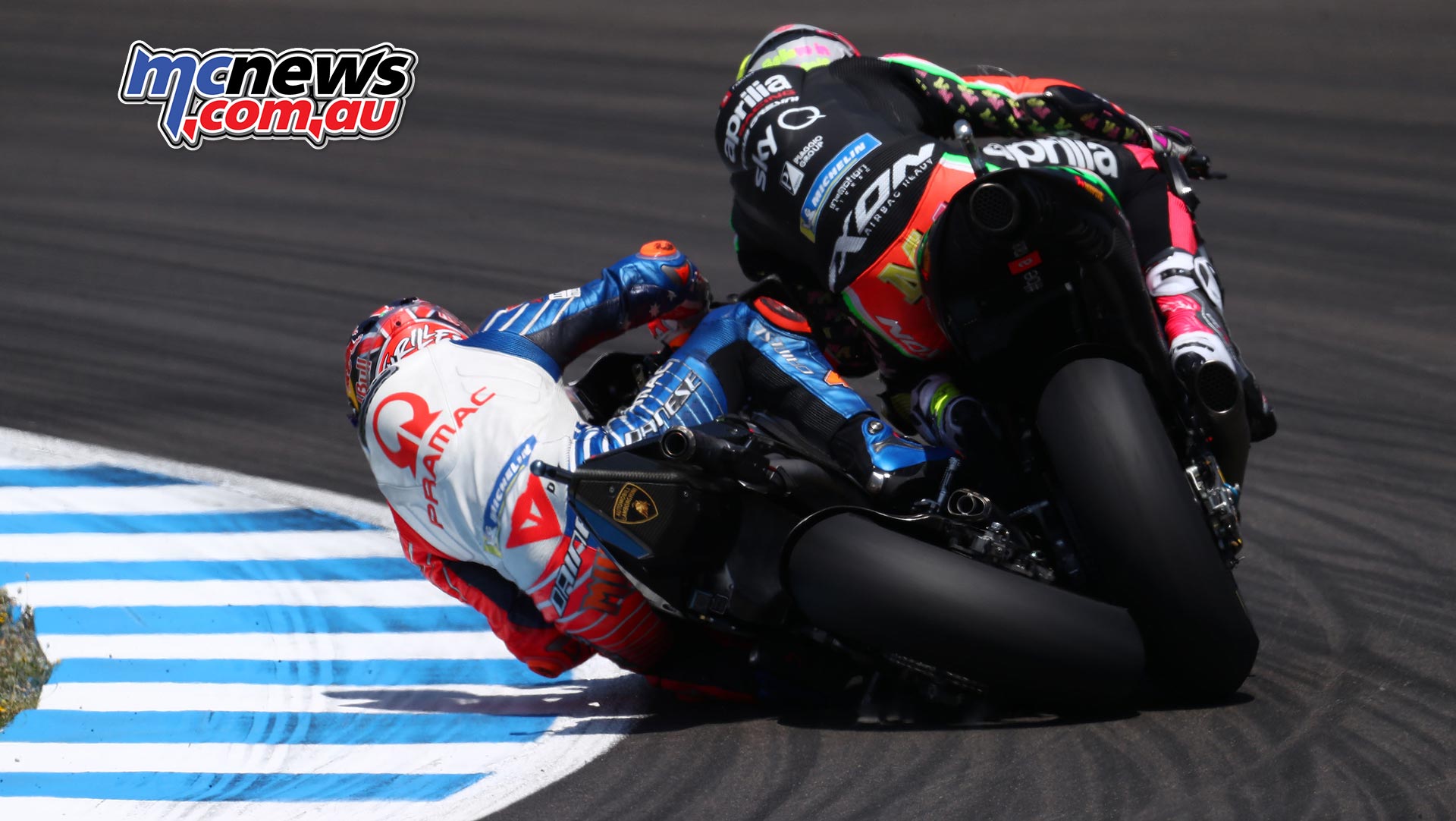 The fourth round of the MotoGP championship has made MotoGP return to Europe for the first time this season at the Circuito de Jerez. We had some surprises, as Fabio Quartararo got a memorable record breaking pole position. His team-mate, Franco Morbidelli, has become a memorable two on the grid for the newly-established Petronas Yamaha Team.

MotoGP can be cruel and the luck of the fortunate abandoned the French rookie Quartararo. Though firmly in the podium race, a mechanical problem on lap 12 forced him out of the race.

Marc Marcoutez, who was a redoutable, ran a brilliant race, leading from the start to score his second win of the season and in doing so regained his lead in the championship. Check our Jerez MotoGP Race Report for a run down on what unfolded.

Here is the first part of our visual coverage of all the action in Jerez.

As always, the action was beautifully captured by our resident snapper AJRN.