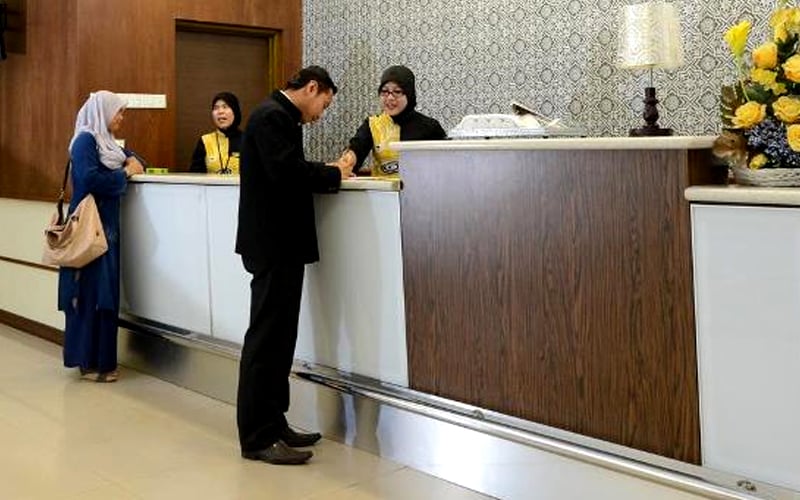 PUTRAJAYA: The ministry of human resources said today that it will take into account the views of the National Labor Advisory Council (NLAC) before implementing the dress code guidelines for Muslim workers in the private sector.

He said the guidelines will be presented first at an NLAC meeting before the final draft is finalized.

The ministry said that as a member of the International Labor Organization (ILO), Malaysia will take into account the views of the NLAC on human resources policy issues.

The guidelines will apply only to Muslim private sector workers and their wording is important to address possible discrimination in the workplace, Bernama was quoted as saying in a statement.

"The final version is being finalized for implementation.

"However, if an employer forces employees to wear clothing contrary to their religious beliefs, complaints about it can be referred to the Department of Labor," the ministry said.

In August last year, the minister in charge of Islamic affairs, Mujahid Yusof Rawa, announced in Dewan Rakyat that the government was working on a dress code for working women in the private sector.

Her announcement drew criticism from certain groups, including the Women's Aid Organization (WAO), which said the government should not be policing what women use.

Earlier, an account of certain hotels banning front-line officials from wearing headscarves provoked controversy, leading to groups calling for a boycott of hotels.

Then the Malaysian Hotel Associations explained that some international hotels apply a uniform policy for front-line employees.

Later, the government said the hotels agreed to lift the ban.