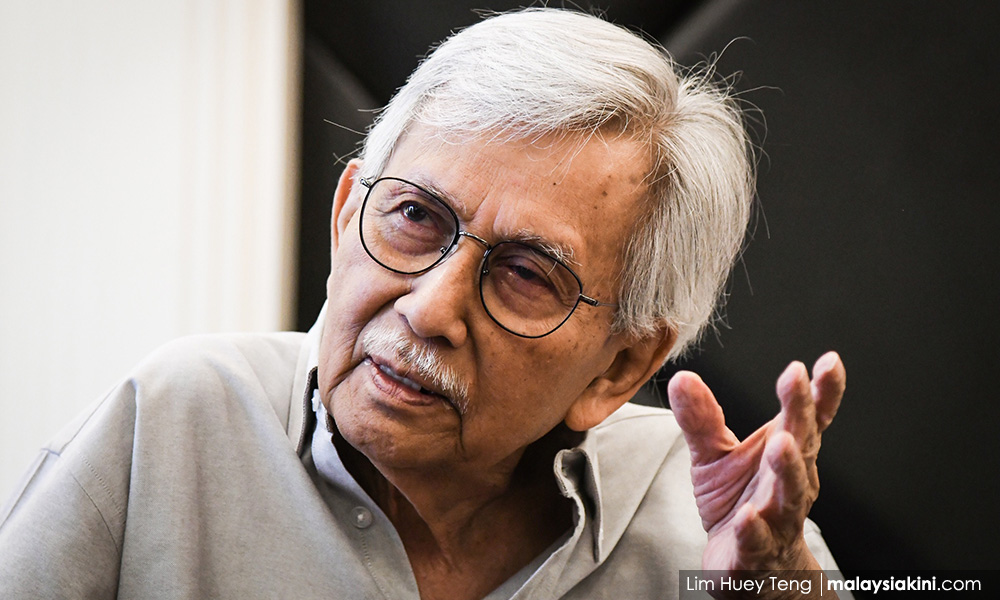 Several foreign companies, including from Europe, Asia and the Middle East, are interested in acquiring a stake in Malaysia Airlines Bhd (MAB), said the Chairman of the Eminent Persons Council, Daim Zainuddin.

He said that they would not necessarily take over the entire company but could hold only part of the interest of the national airline which is currently 100% owned by Khazanah Nasional Bhd.

"Alhamdulillah, those who are willing to buy MAB shares are from Asia, Europe and the Middle East. They expressed their wish to the government and some wrote to me.

"They can do research on the company (MAB)," he said in an interview on TV3 tonight.

Daim said that the aviation industry is increasingly complex and complicated, and huge funds and experience are extremely important to business growth.

Consequently, he said that if part of MAB's share is sold to a foreign company, it will receive capital injections and experience, indirectly restoring the company.

"It's okay if others want to buy our shares if they want to bring experience, and then bring them," he said.

He said that the government should not interfere in the operations of the national carrier and is sufficient to give its support, helping to guarantee landing rights at strategic locations.

Daim, however, does not see the need to revise the Malaysia Airlines and AirAsia merger proposal, as previously suggested.

"Malaysia Airlines is a premium airline, while AirAsia is a low-cost airline. It's better that they compete … (We start) better value, then, "he said.

Daim said that whatever the government's decision, the future and well-being of MAB employees must be safeguarded, as they are the ones who get the company out of financial trouble.