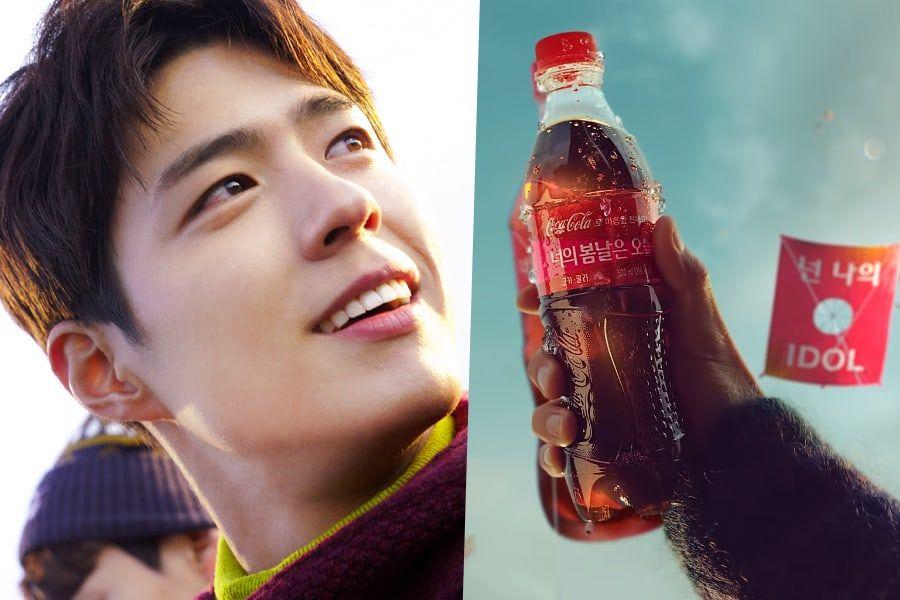 On January 18, Coca-Cola launched new commercials in which the song "Answer: Love Myself" from the group "Love Yourself: Answer" hits the bottom as Park Bo Gum goes to the beach with friends.

BTS music is shown again in the commercial like Park Bo Gum and other actors fly with several pipes with lyrics of the songs and the titles of the songs of the group. The phrases "RUN like you", "Your spring day is today" and "You are my idol" are written in the kites. The commercial conveys a new message of having high hopes for the new year that blends well with the theme "Love Myself" from BTS.

At the end of the commercial, seven bottles of Coca-Cola with BTS hit tracks written on the label are aligned. These include phrases like "If it's you, I'm good", "you're my idol", "run like you", "this year is on fire", "just go instead of worrying", "you're really DOPE "And" Your spring day is today. "

Check out the clips below!

The BTS was previously chosen as the model for Coca-Cola last year in April. The group later filmed a television commercial with Park Bo Gum for the summer season.