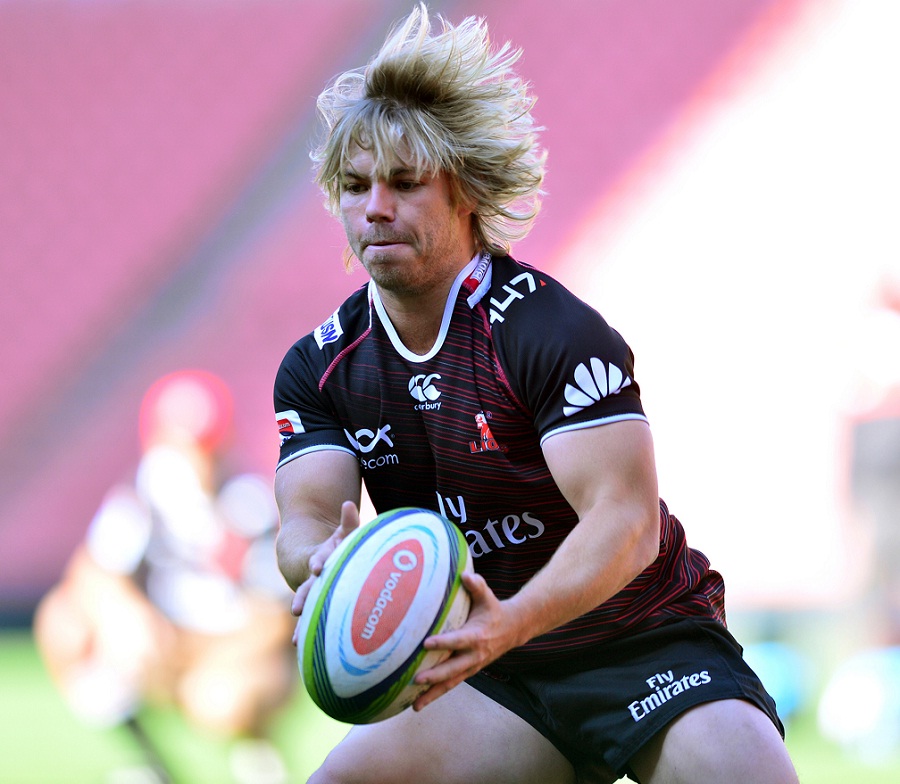 Faf de Klerk and Willie le Roux are two of six overseas-based Springboks who joined the team in Paris on Monday, now that the international window is open.

De Klerk's return after a stellar year will be a boost, although Ivan van Zyl, only in his second test-level match, has stubbornly remained to train Rassie Erasmus's script of kicking off territory and doing what he was asked to do against England .

After losing at Twickenham, the Boks are under pressure to win at the Stade de France on Saturday.

De Klerk will almost certainly begin, but it removes another opportunity for the likes of Van Zyl and Embrose Papier.

Similarly, defender Damian Willemse must go unnoticed by Le Roux against France, which will also mean less playing time for the 20-year-old.

After Sbu Nkosi made another strong showing at the weekend, Kolbe's place is not guaranteed in the right wing, while Wilco Louw was well on the bench against England, which means that Koch is unlikely to appear on this of week.

The injury to Eben Etzebeth's foot suffered in Twickenham is not as bad as feared and should be available for selection.

Mostert's return boosts blocking stocks, which could cause Pieter-Steph du Toit to return to the blindside.

If that is the case, then Duane Vermeulen can take the place of No8 with Warren Whiteley leaving the initial XV.

The return of Louw also confuses the waters, since he can play on openside and No8.

"It's good to welcome Faf, Willie, Cheslin and the others back to the squad," Erasmus said. They bring valuable experience and knowledge of European conditions and we look forward to working with them again. All of them will be available for selection this weekend. "