14 individuals suspected of having chikungunya in Alor Star 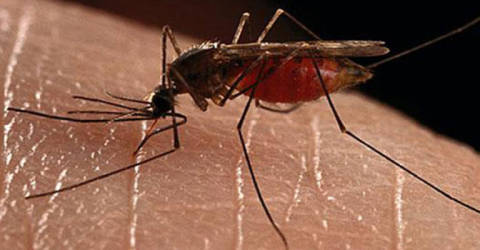 ALOR STAR: Fourteen people living in a row of shophouses near the City Plaza are suspected of being infected with chikungunya after displaying symptoms of the disease, such as fever, joint pain and rashes. Kedah Health director Datuk Dr Norhizan Ismail said the Alor Star Health Office (PKD), which received no information on the case, conducted investigations immediately after the case became viral on social networks.

"The initial inspection found that the disease began on June 9 when many of them got outpatient treatment at private clinics in Alor Star and they were reported to be in stable condition.

"Based on the symptoms, it is believed that patients aged 35-50 are infected with chikungunya, although the disease may be caused by other diseases," he said in a statement today.

Dr. Norhizan said other tests are being conducted, including sending samples for laboratory tests at the National Public Health Laboratory in Sungai Buloh, Selangor.

"For now, PKD is undertaking preventive and control measures, including active case detection (ACD) throughout the area.

"Residents in Jalan Tunku Ibrahim areas around the City Plaza who have fever and joint pain are advised to seek additional treatment at the nearest health center," he said.

He said new information on the case will be announced from time to time and people are advised to avoid any speculation about the incident. "We are calling on all parties, especially the local community, to take preventive measures, destroying Aedes mosquito breeding sites to prevent diseases such as chikungunya, dengue and zika," he said. – Bernama