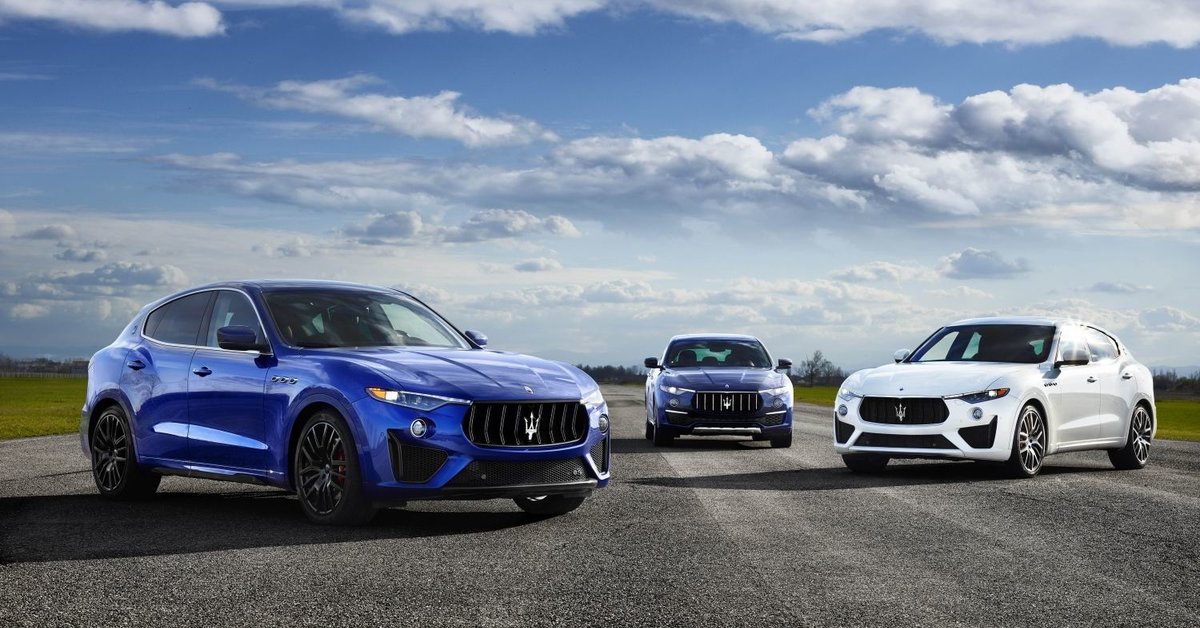 "Maserati cars are usually heard first, but only to be seen. This is the best description of the exceptional sound of Italian cars. However, these models are differentiated not only by sound but also by power and advanced technical solutions tested on race tracks and thereafter finding their place in standard cars. "Maserati" are the genes for sports genes, from the Ghibli sedan to the off-road Levant, says Kestutis Vaitkevičius, head of the Maserati brand in Lithuania.

Wins – from the beginning

Maserati was founded more than 100 years ago in 1914, but the geopolitical context of car-related activities began after the end of World War I. Five founders, Maserati – Alfieri, Bindo, Carlo, Ettore and Ernesto, set the goal of creating luxury, stylish and sporting cars and have been chasing since the first year of activity. The results came quickly.

The manufacturer's history in the sport is inseparable from Targa Florio, the world's oldest sporting event. The first race was held in 1906 and Alfieri Maserati celebrated his first victory in 1926. In the absolute Targa Florio, the Maserati cars won four times – 1937-1940. In the history of 1939 and 1940, the name of the producer was also included in the Indianapolis 500 winner Wilbur Shaw, who drove the Maserati 8CTF twice.

After almost a decade of interruption due to World War II, the Targa Florio race was renewed, but Maserati decided to go even further – the new Formula 1 championship.

Juan Manuel Fangio, who directed Maserati in the 1960s, was twice Formula One champion in 1954 and 1957. In individual stages, up to 9 wins were won – they were won by the Argentine world champion and the famous British Stirling Moss.

After a major victory in the Formula 1 queen called Automobile Sports, Maserati has decided to focus on day-to-day cars and adapt the proven technologies in the race. Customers disliked this approach and technology – the 3500 GT model, which emerged in the second half of the 1950s, was the first and most successful step in the Gran Turismo segment. 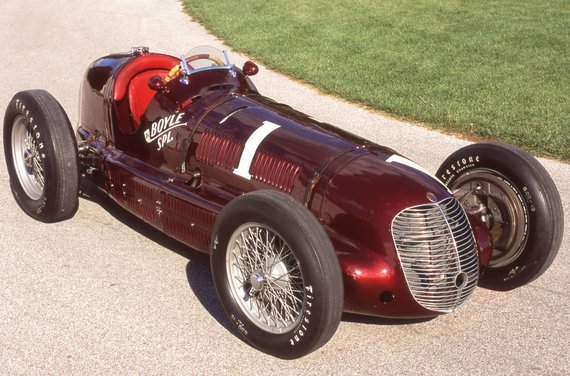 Even so, the Maserati cars were excellent even in the Gran Turismo segment: the 3500 GT had a 3.5-liter DOHC six-cylinder engine that reached 235 hp – a huge capacity at the time.

Renaissance in the 21st century

The Maserati story after the great victories in the middle of the last century is worth a few books – often the manufacturer's strategy has changed, as well as solutions for several cars, but the core values ​​have remained the same: to produce luxury, stylish and sporty cars. In the 21st century, these values ​​were reinforced with the revamped range of models and the return to automotive sport – after all, this is where innovative solutions are being tested every day for all Maserati riders.

2004 The Vitaphone Racing Team, whose pilots piloted the Maserati MC12, made its debut in the FIA ​​GT Championship and has been in operation since 2005. it has been the winner of all the championships four times in a row. Vitaphone won the team standings up to five times. 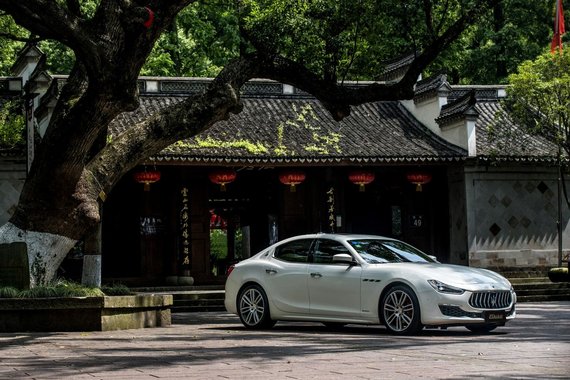 The Maserati MC12 had a major impact on the development of 2007. Gran Turismo and Gran Cabrio and other Maserati cars. Its management qualities, excellent sound and driving pleasure were soon appreciated by a number of unique car lovers around the world.

The biggest breakthrough of Maserati was the renewed approach to sports cars and customer preferences: 2013 The name of Ghibli came back in the form of a high quality sedan and in 2016 The manufacturer introduced the first Lift in history. The year after the last premiere was a Maserati record – 51,500 cars sold worldwide, and a decade ago it was ten times smaller.

Maserati Levante has won customers not only in terms of looks, exceptional quality or impressive engine sound – it's a sports car that is extremely practical on daily missions and can twist on the race track. In the fast and technically fast race at Tsukuba in Japan, where a variety of cars is often tested, the Maserati Levante S hit a faster wheel than models like the Tesla Model X P100D.

The future of the Maserati race is even closer: 2020 The debut of the Alfieri sports coupe is scheduled for the next few years, and a few years later the models will be updated with plug-in network versions. Combining two engines – petrol and electric – will increase the power of the cars and make them even faster.