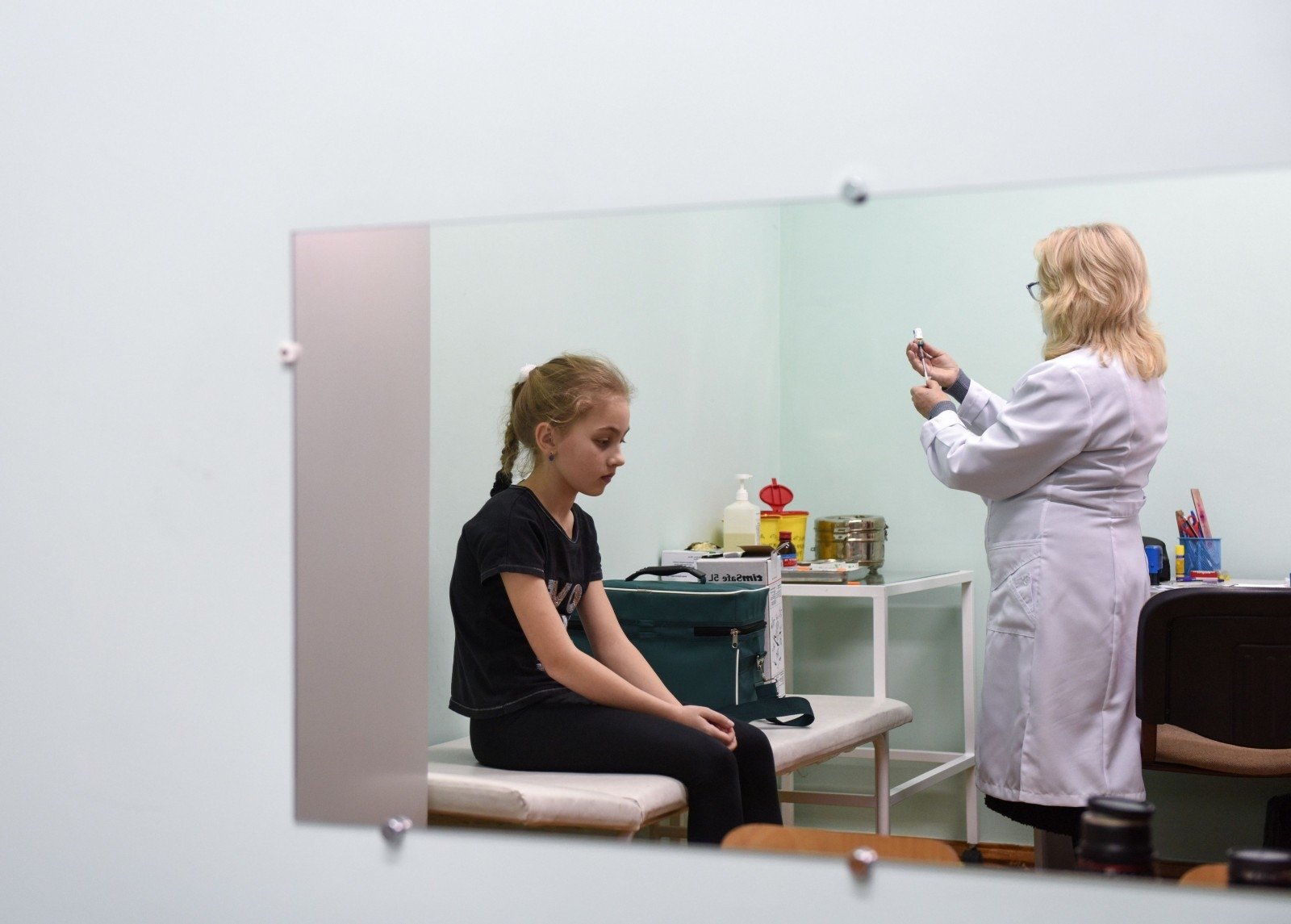 "We have seen that the coverage of childhood vaccination, such as measles, rubella and mumps, was less than 50%." According to the World Health Organization, these numbers are threatened by epidemics for the state and for the country. thing is that after the diphtheria epidemic, which was very soon forgotten by all, the same (the same non-vaccination numbers – ELTA) happened with a whooping cough, stable, poliomyelitis ", – said Berezenko.

According to the professor, Ukraine survived the diphtheria epidemic in 1992-1993, and at the moment the country is being hurt and feared by a large-scale outbreak of diphtheria.

"The measles outbreak began very innocently in about 2000: 50 cases, 200 cases and, since 2017, we have suffered about 100,000, 35 of them have died … Since the beginning of this year, 40,000 and 14 died .Today dies because children are more likely to increase the disease … Vaccination against diphtheria and tetanus today also only covers 50% .We see what is happening with the dowry and we understand that the other wave will be diphtheria And the mortality rate with diphtheria in 1993-1998 was 700 cases of this type.This is a very high mortality rate.There were 10 cases of diphtheria in Ukraine last year.Thank God no one died.However, this year we are seeing 8 cases of illness, and only four months later … "- said Professor Berezenko.

According to her, in the case of an outbreak of communicable diseases, strict measures are being taken in Ukraine – mass vaccination of people against measles, Ministry of Health decree, unaccompanied children are not admitted to educational institutions.