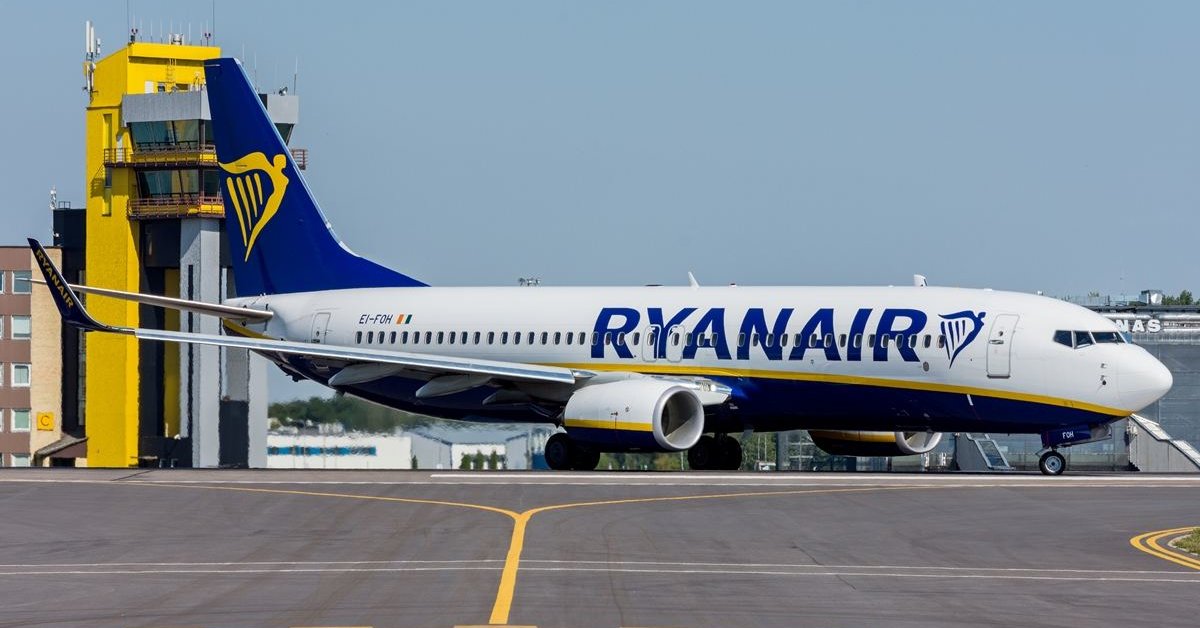 "Germany is the second most popular country in which most Lithuanian passengers fly, and the number of tourists from Germany is one of the largest in the country. In addition, it is noted that German companies and businessmen in Lithuania are finding an increasingly favorable environment for investment, "says Aurimas Stikliūnas, Head of Aviation Services at Lithuanian Airports.

According to A. Stikliūnas, requests for flights more convenient to Germany are also received from the Kaunas Municipality, business and tourism development organizations, so that the requests made by it were taken into account in determining new directions.

According to the head of Kaunas airport, Karol Matulaitis, the influence of the German giant Hella, which started its activities last year, had a significant influence on the emergence of these directions. Also, this fall, Continental must be fully operational.

"The automotive electronics giants will bring together more than 1,500 employees in Kaunas, some of whom will come from abroad. The rapid growth in the number of travelers and the promotion of investment in the country are the main reasons why we are strengthening the bridges between Lithuania and Germany, "says Matulaitis.

So far, only cargo aircraft operated from Kaunas to Cologne, and flights were operated by the international logistics company UPS.

From Vilnius to Germany, flights are operated by Lufthansa, AirBaltic, Ryanair and Wizz Air and offer travel to six different cities in the country.

Of the three Lithuanian airports, passengers can now travel in 94 directions, of which more than 20 are direct flights to other capitals.