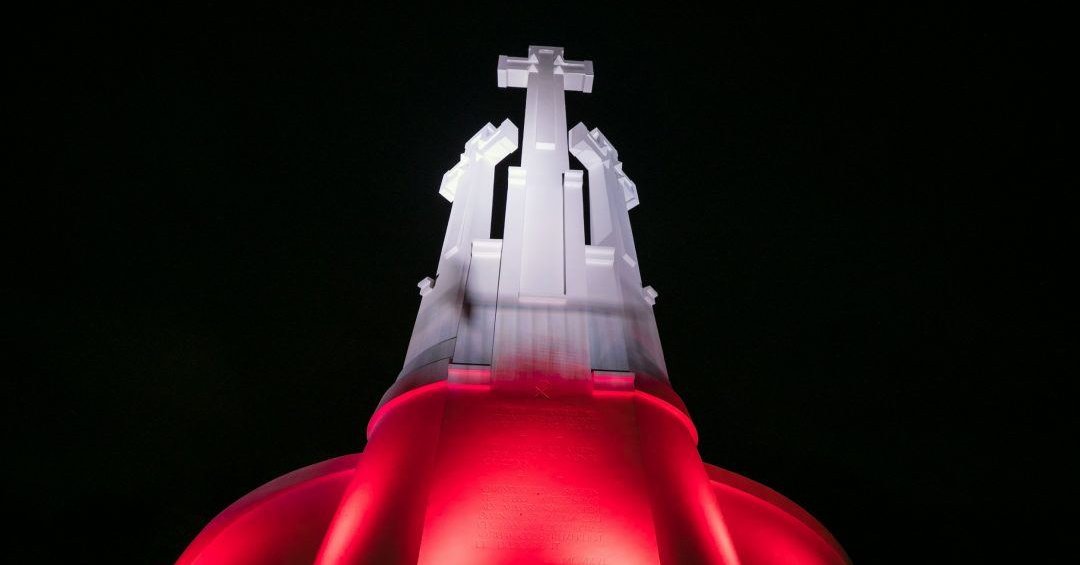 Thus, the capital of Lithuania mentioned the century of independence of the neighboring country, the municipality informed.

The festive light will be until Monday. 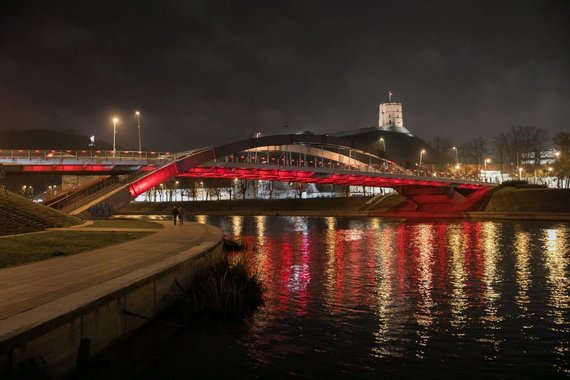 City of Vilnius Photo of the municipality. / Kalalius Bridge Mindaugas

"Joy in our long history, friendship and strong ties, we wish Polish friends and all Lithuanians living in Vilnius long years of freedom and prosperity," recalls Vilnius Mayor Remigijus Šimašius.

On the eve of the 100th anniversary of the reconquest of independence, the memory of the late Polish President Lech Kaczynski was symbolized in Vilnius – the street tables in the Polish and Lithuanian languages ​​with the name of the president were revealed. 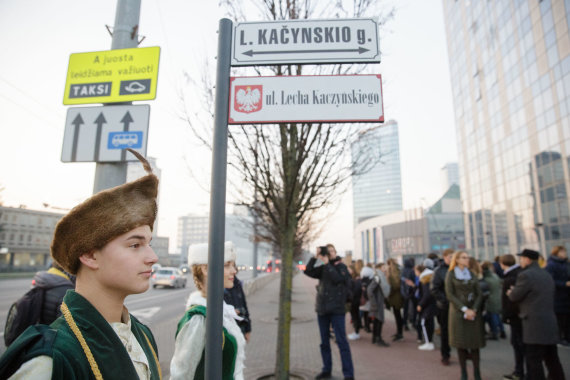