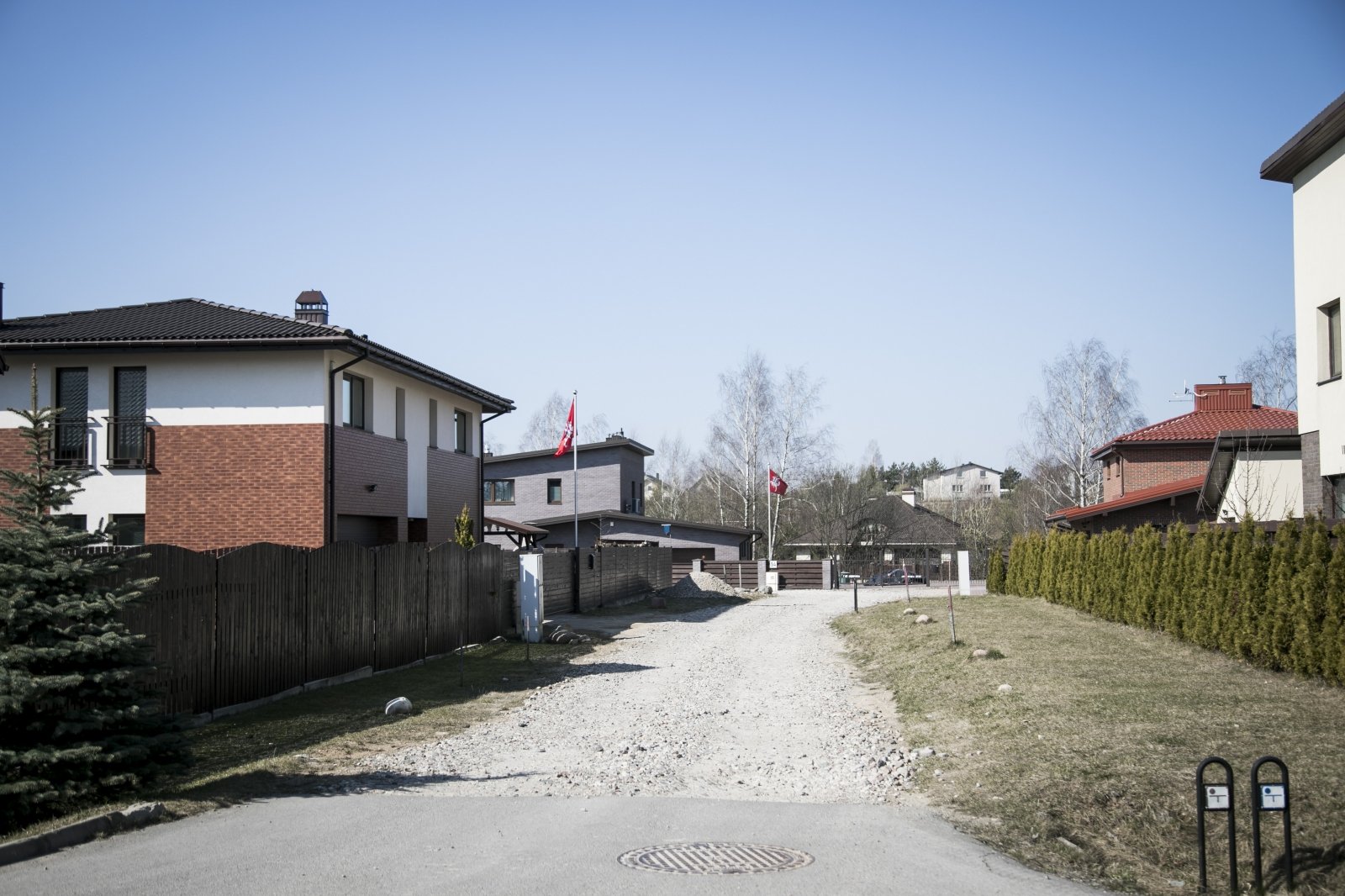 The people who live in Taranda can not be ashamed of the gigantic construction of only thirty meters away from their homes. Due to the planned construction, the inhabitants covered the threshold of the municipality, but nobody heard their complaints.

A couple of years ago, people who had noticed the geodesy were worried about what would be built here. As one of the people told me when she arrived here nine years ago, there were no speeches about the tower. However, it turns out that the tower was in the special plan of 2008.

"It is a pity that the mayor of our city is sadly sitting in his glass tower and has never found time to get to know the community since 2017. There are, however, 4,000 people here in the Tarandi community," Aurelia complained. come, talk, calm down, expose why, how, what.There is absolute ignorance of people.

"We understand the truth that it was not a telecommunication campaign order, that I set up my tower here. This, I would emphasize, is a good deal for a private business with the state, with the city council of Vilnius," said Renata , another resident.

"Money is also a tax on this tower, I understand," Audrius, a resident of Tarand, spoke to the news of the LNK. – The business plan is a business plan.

The mayor of LNK said that the tower was legally built. "If I could raise this tower and it would not have consequences, I would do it, but in this case it is natural that this is a city where everyone has to work. Unfortunately, this was planned a long time ago," said Vilnius Mayor Remigijus Šimašius. "With regret, I have to say this, but of course, if you want to use the connection, there must be towers somewhere."

There are three such towers around the newly built tower around a three-kilometer radius, far from home, and why the latter appeared against the windows of the people, and the mayor can not explain specifically.

"It was probably somewhere else, but somewhere else there will be people." We have to understand this very clearly, "said Šimašius.

The LNK claims that residents of the National Land Service have received a response that there is no government land in this area, but the documents say that the communication tower is built on government land.

"If there is a response from the service to the community that there is no state land there – it is very strange to me because there is actually state land, it is an area of ​​unformed state land, state land is not formed," said Ruslan Golubov , a spokesman for the National Land Service. "Until then, we can actually give our consent and have no reason to refuse if there is a building permit."

He noted that the county had issued a building permit, so that only the county could withdraw the permit.

Construction inspectors have already started researching the building. "The province is investigating whether a building permit has been legally issued or whether certain procedures have been violated," said Gediminas Černiauskas, a representative of the province of construction.

Tadas Bartaškevičius, representative of Concern Alga, to which the tower belongs, LNK claimed that the building permit was received and that it was valid during construction. The question of what to do if the tower was demolished said, "Until there is a problem, we are not looking for your solutions."

"From 2017 we villagers are trying to ask the government to defend us and now we must fight the group with our own resources, we do not have enough money to fight the group," said the Tarand resident.

The Construction Inspection promises to complete the survey by July.