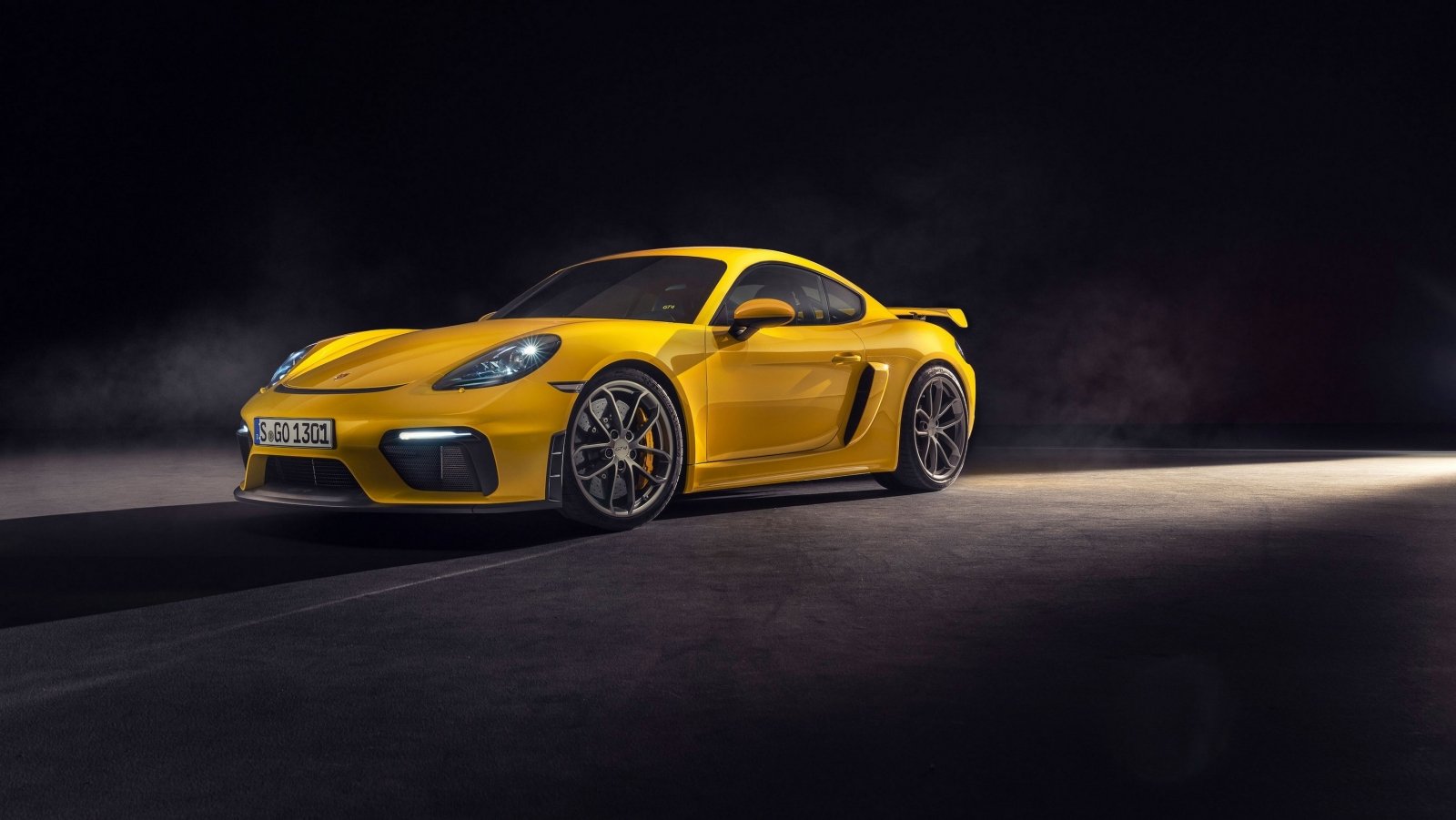 The heart of both models are 4-liter, 6-cylinder engines, without turbocharger. This piece of art is new, but belongs to the same family of 911 Carrera turbocharged engines.

This engine reaches 420 hp. This is 35 hp more than the previous GT4 and the third generation Spyder increased its capacity by 45 hp. The maximum torque is 420 Newton Meters, from 5,000 to 6,800 engine rotations.

It is a very emotional atmospheric engine with a maximum speed of 8,000, but it is also very environmentally friendly. This has been enhanced by a modern gasoline particulate control system and cylinder adjustment – with only a small load, only half of them work.

For the first time in a high-speed motor, Piezo Nozzles are used. They divide each injection process into five, which ensures more efficient and environmentally friendly combustion.

One of the most important innovations of the Cayman 718 GT4 is improved aerodynamics, creating up to 50%. more compulsive power. Despite this change, the coefficient of resistance of the body's air remained the same, which is a testament to the extremely high performance achieved by Porsche engineers.

A huge boost for aerodynamics in both models was made by the new rear exhaust tank – due to its compactness at the end, room for a functional diffuser, which is responsible for 30 percent of the Cayman 718 GT4. compression of the rear axle.

Fixed rear airspace creates about 20%. more tightening force than its predecessor – while driving 200 km / h, it pushes the rear axle 12 kg more than the predecessor.

The front of the models has aerodynamic efficiency thanks to the large lip of the front spoiler and the so-called air curtains, which reduce airflow to the front wheels. 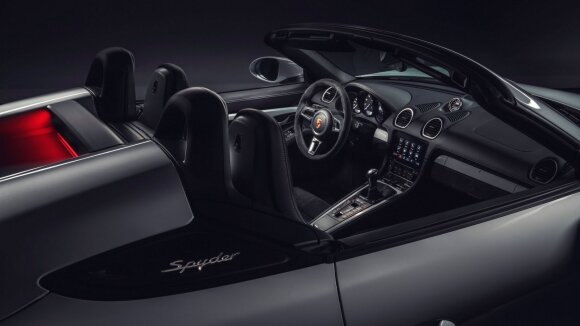 The 718 Spyder, on the other hand, continues the history of fast and exclusive stops like the Porsche 550 Spyder and the 718 RS 60 Spyder. Its silhouette – regardless of whether the roof is raised – attracts the eyes, and the ceiling itself is folded in the luggage compartment in a few steps.

Unlike the GT4, the 718 Spyder has an active rear airflow that appears at 120 km / h. For a functional diffuser, this is the first model of the Boxster family that generates aerodynamic compression force for the rear axle.

For the first time, the 718 Spyder uses the high performance GT chassis of the 718 Cayman GT4. The active Porsche Active Suspension Management (PASM) damper system reduced body height by 30mm and brought the center of gravity closer to the ground, which had a major influence on the performance of the car.

The 718 Spyder has many advantages over this chassis. Porsche's stability management system (PSM), which ensures the stability of the car on the road, is adjusted for accuracy and precision, but can be completely turned off. The Porsche Torque Vectoring with mechanically locked rear differential improves cornering speed, acceleration and driving pleasure. 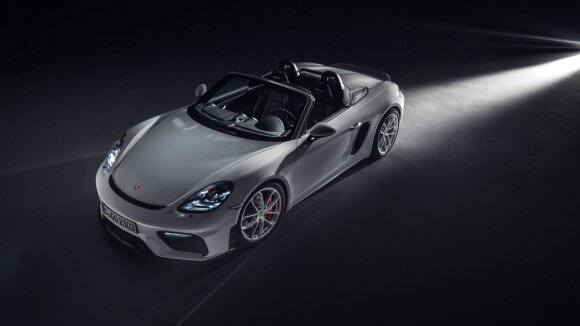 The GT4 can be shipped with an optional Clubsport package. It is equipped with a rear steel stabilizer in the car and a manual fire extinguisher and six-point seat belt on the driver's side.

Another major innovation that drives driving pleasure is the extra-high performance tire specifically designed for the 718 models.