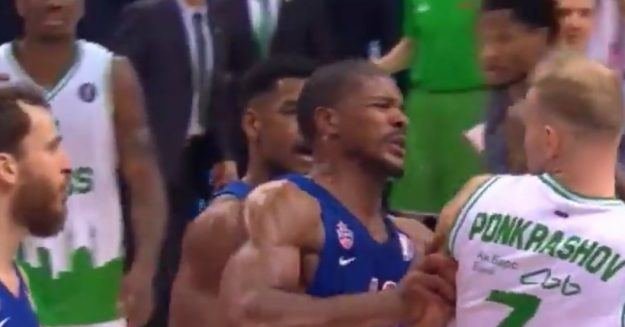 In the final two seconds of the match, Anton Ponkashov reached the basket and scored two more points.

At that time, CSKA's basketball players did not defend themselves and waited for the last sirens, but such a Russian push offended the Moscow stars. 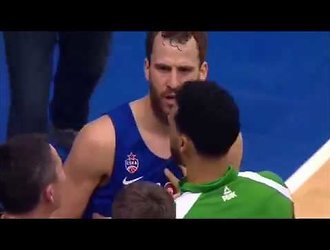 K. Hines pushed the opponent and soon the players of both teams joined the conflict. It is not to be excluded that the Russians have thrown off some sort of replica for their defeated opponents.

Almost all players and coaches from both teams participated in the conflict, until CSKA president Andrei Vatutin tried to calm his passion.

According to Ponkrasov, he decided to leave the basket because he thought Cory Higgins was trying to take the ball.

"I asked if we were playing or finishing the match, and he said: let's look, that's what triggered the reaction and I decided to attack the bag.It was just a defensive reaction.I respect Higgins and all CSKA team, and if something offended by this action, I apologize.