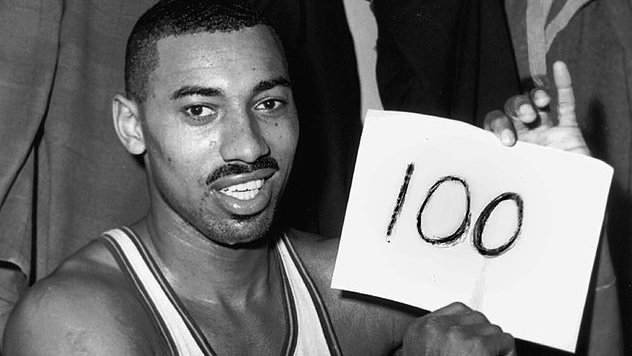 That is why the protocol of the legendary game is gaining more and more value each year. This relic proved once again its value in an auction held. 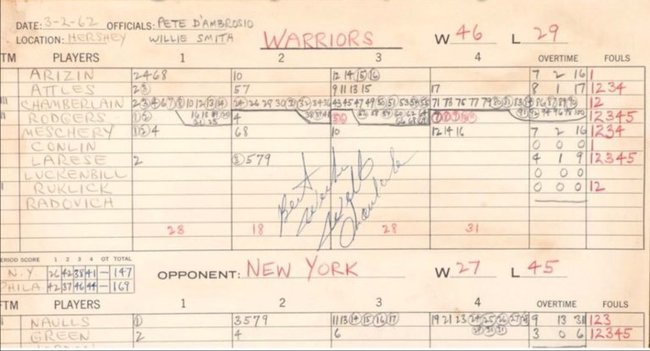 Minutes of the W.Chamberlins record game

The 1962 game between the then-Philadelphia Warriors and the New York Knicks sold for $ 214,000 in the United States. The warriors triumphed 169: 147, and the record captured all 100 points of W.Chamberlin.

The winner of the auction does not want to divulge their names.