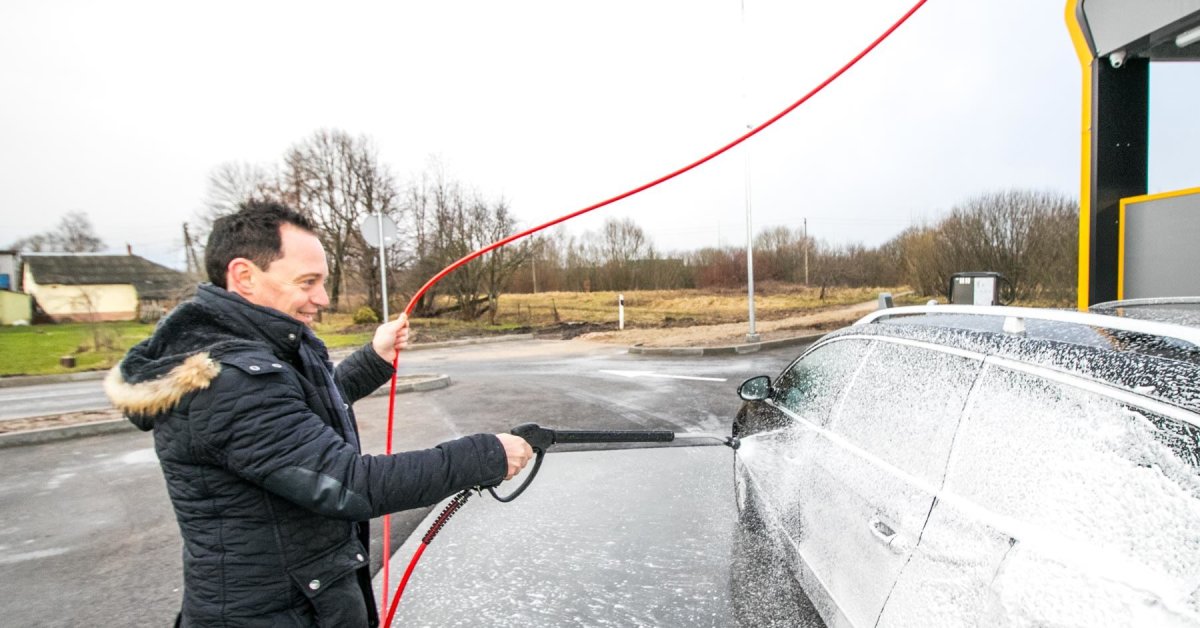 According to the ANK, drunk drivers who do not reach the Criminal Code cartels, that is, 1.5 promilies, lose their rights for at least a year. However, in the press, the case of Mino's 1.08 minions after being pushed back to the wheel after half a year was largely described.

"Because of mild drunkenness, I was fined for a year, but I still had the opportunity to go to court, express my arguments, to prove that I was not a malicious driver. And since the certificate is very necessary for the job, I also put out other family circumstances, so the court decided that penalty to leave. " 15 min Mino himself commented on the situation.

Drivers who lost their rights by mid-2017 could simply ask for them to be delivered. Although this option has been removed from the law, it is still possible to try to get the driver's license back on track.

According to lawyer R. Mockus, there are not many of these lucky, but the decisions taken in the Lithuanian courts give hope to the wrong drivers. It is true that this hope is not so great. "The administrative penalty can be determined by the individualization of the circumstances of the administrative misconduct case, and there is case law on the matter," explains Mockus. – In this regard, the case-law in this category of cases is unanimous and as the requests for such content are generally rejected, and there are not many judgments (decisions) that would shorten the time limit for special rights. "

An example of a mine can inspire

However, as a result of the decision taken by the Palanga Court of Justice regarding the performer, the lawyer identifies the possibility of early recovery.

"Among the grounds of the court is the fact that the applicant has the special right to drive vehicles not only in the performance of duties, because he has to go to his own shows, which he performs alone, and continues to travel to various cities in Lithuania , but also for the transportation of a family member to medicine. institutions, "the lawyer said.

It is true that Mockus does not encourage the rush to take advantage even after a positive court ruling.

"These decisions of the courts of first instance may be subject to appeal and, as is clear from the case-law of Lithuania, such decisions are usually annulled, since the case-law states that sanctions lower than the minimum or less severe penalty provided for in the penalty are lower. or the non-application of an administrative penalty is linked only to the finding of certain exceptional circumstances that can be assessed in the interest of the offender as being particularly attenuating of its responsibility, "said the lawyer.

However, in this case, the police decided not to fight the interpreter and did not appeal the decision, therefore, as Mino's arguments would have been tried by a higher court, there is a mystery. But Mickiewicz himself 15 min He mentioned that even the victory in the first instance cost him dearly – about 1000 euros.

"There is nothing to be happy and proud because it costs a lot of money, a lot of nerves. I had to attend courses, introduce several certificates. This is not a nice thing, but what you do – we make mistakes in life, and then you have to pay everything – both in cash and in your own time, "said Mickiewicz.