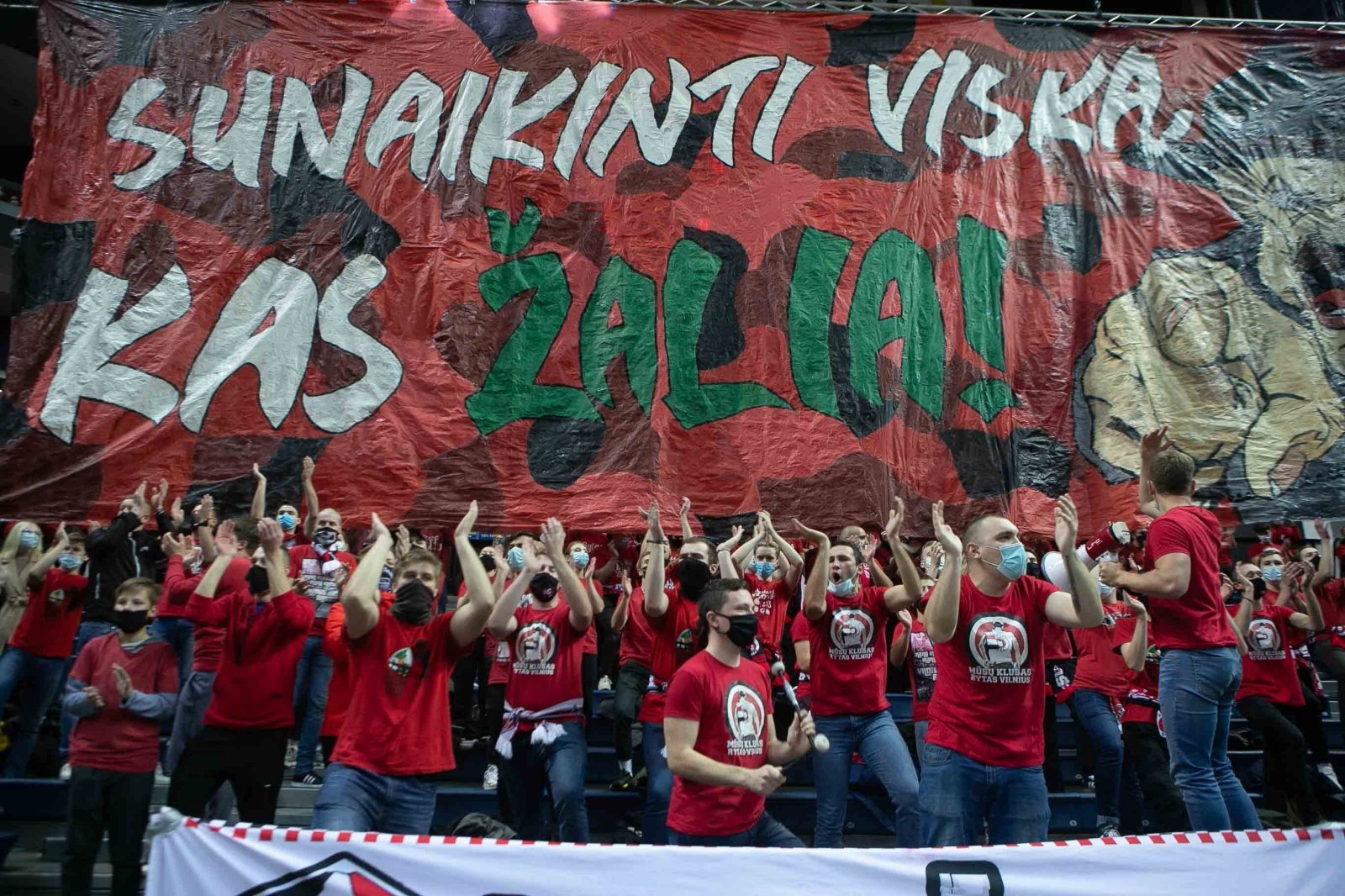 A group of Ryto’s most active fans, B tribūna, who started boycotting a homemade duel with Kaunas Žalgiris a year ago, changed their attitude before LKL El Clasico last weekend.

Although it was initially said that the match at the Siemens Arena in the capital would happen again on Sunday without the shouting of the “B tribune”, as Rytas fans promised to continue protesting what they consider the LKL and police measures to be inadequate. nationally, the situation changed at the last minute.

The abundant “Tribune B” lasted for a short time without profanity – in the second half of the duel, the usual songs that offended rivals and their fans were already playing, which generated more discussions a year ago. The curtains of Kaunas’ opponents were thrown from the podium by the Kaunas people from the podium after the match, where they remained for another half hour.

“I cannot comment on commitments to Rytas fans, but at the LKL meeting we talked about their participation in the match. It is not the first case. Yes, first this year because it was the first game of that type. These things are in” Rytas “-” Žalgiris “derby, they don’t occur elsewhere, profanity and offensive chants are not used elsewhere,” said R. Brazauskas.

The CEO of Betsafe-LKL emphasized that the procedures are now clear: “The competition director receives the reports, it is our team that was in the arena. The race director makes the decisions, and there are three options: first, leave as is; second – warning; third – a fine for the club. What the solution will be will become clear in the near future. “ 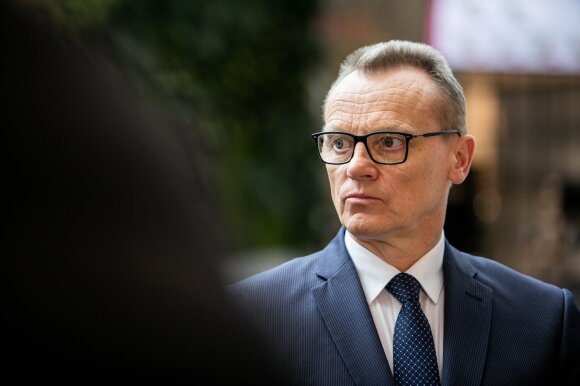 In the most anticipated match of the Lithuanian Basketball League (LKL), Kaunas “Žalgiris” (5/1) beat Vilnius “Rytas” (6/1) by 84:72. It was the first defeat for Donald Kairis’ students this season.

It can be remembered that the “B tribune” met his ex-loved Marek Blaževičius a lot at the hospital. The 19-year-old midfielder, who left Vilnius for Kaunas last summer, received a ridiculous banner and a singing “clown”, although newcomer Žalgiris did not step on the parquet on Sunday.

It is true that the emotions that prevailed in the arena gave the participants of the match an extra dose of adrenaline.

“I don’t remember when so many Ryto fans were in our game. They are growing now, and we have more fun playing with them, the opposition is greater. It is fun to play in such an environment and even more fun to win ”, commented Marius Grigonis, from Žalgiris.

Basketball matches and the large number of spectators that allow them, such as the second wave of the coronavirus pandemic, cause great dissatisfaction in the social space. All the more so when filming as well as captured by photographers, there are fans who wear irregular masks and do not observe social distance. 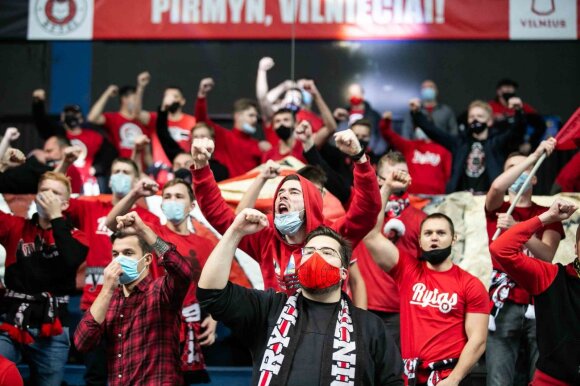 “On Tuesday, we are organizing an online council meeting on spectators. We will talk about this regardless of the news that the Department of Health (SAM) announces on Monday. We started this discussion meeting ourselves. We want to hear from all club leaders. Of course, we will implement SAM decisions without discussion, “said R. Brazauskas.

Asked whether the Betsafe-LKL manager considered that all COVID-19 safeguards were being met in the basketball match, the league’s general manager responded affirmatively.

“It just came to our attention then. The vast majority of people follow the recommendations and are aware, but it is certainly not 100 percent. There are people who see the situation differently and do not understand the dangers well ”, he observed.

R. Brazauskas guaranteed that the season will continue, even if he decides to hold the meeting without spectators: “We are definitely not going to stop anything, all the games will be on schedule”.

4376 spectators visited the Sunday Morning and Žalgiris matches in the capital.

It is strictly prohibited to use the information published by DELFI on other sites, in the media or elsewhere, or to distribute our material in any form without consent, and if consent has been obtained, it is necessary to quote DELFI as the source.