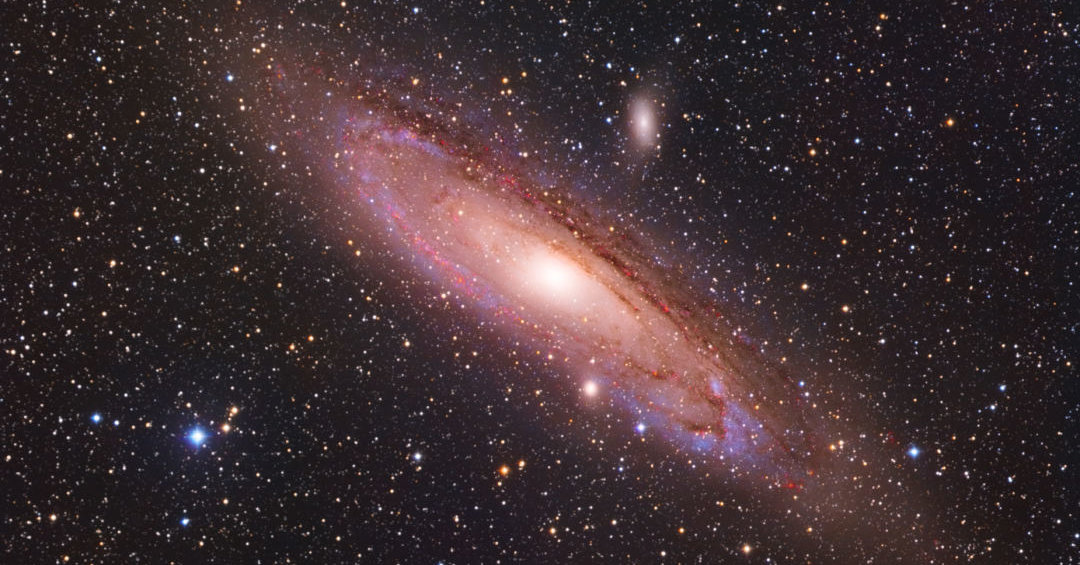 The first stars were formed just over 100 million years later.

However, not more than 100 thousand. years after the Big Bang, the first molecules of helium and hydrogen, called helium hydride ions (HeH +), appeared.

"It was the beginning of chemistry," said David Neufeld, co-author of a study published Wednesday by a professor at Johns Hopkins University. This article analyzes how, after decades of searching, scientists have been able to detect the traces of this secret molecule in space.

Helium, a group of inert elements, has a very low tendency to form molecules.

"The formation of HeH + was the first step in the growing complexity of the universe," and can be considered as an event of such importance as the emergence of multicellular organisms in Earth's evolution, a scientist told AFP.

Theoretical models convinced astrophysicists that the first molecule was HeH + and then – one after another – a precisely defined sequence – a series of increasingly complex and heavy molecules.

HeH + ions have been searched in laboratories since 1925.

However, this substance was not detected long ago in its "natural environment".

"The lack of reliable evidence of its existence in interstellar space has been a dilemma for astronomy," said Rolf Gusten, the study's author, at the Max Planck Institute for Radio Astronomy in Bonn.

The researchers knew where to look. 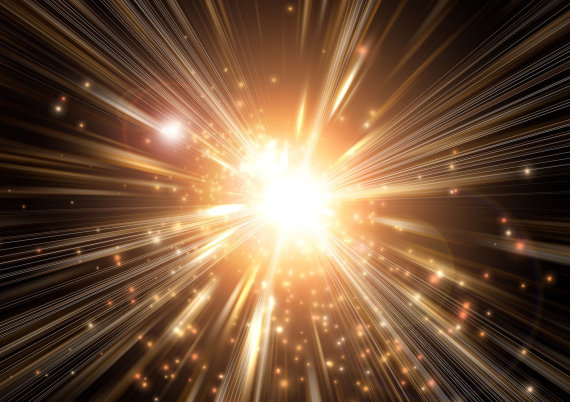 The models created in the 1980s predicted that significant amounts of HeH + could be present in the luminous mass of gas emitted in the sun by similar stars. In such an environment, conditions similar to those existing in the primordial universe exist.

The search is complicated by the fact that the "signature" of the HeH + electromagnetic spectrum in the far infrared range is severely inhibited by Earth's atmosphere, so that it can not be detected from the surface of the Earth.

Thus, the US National Aeronautics and Space Administration (NASA) and the German Aerospace Center joined forces to create a flying observatory made up of three main components: a large 2.7-meter telescope, an infrared spectrometer, and a Boeing 747 that has accommodation. special hatch for monitoring.

At an altitude of almost 14 km, the Infrared Astronomy Stratospheric Observatory (SOFIA) is able to avoid 85% of the infrared. atmospheric "noise" that disturbs the observations of terrestrial telescopes.

The discovery of HeH + is an example of a dramatic and beautiful natural tendency to form molecules.

The material collected on three flights in May 2016 provided scientists with long-sought molecular evidence. HeH + was found in planetary turkey NGC 7027, about 3,000 light years from Earth.

"The discovery of HeH + is a dramatic and beautiful example of a natural tendency to shape molecules," Neufeld said.

And this resource is under extremely unfavorable conditions.

Although the young universe after the Great Explosion was rapidly cooling, its temperature remained at about 4,000 degrees Celsius during the period, so the conditions for the formation of connections between the atoms were still inadequate.

"In addition, helium, a group of inert elements, has a very low tendency to form molecules," he said.

The binding of helium atoms with hydrogen ions, formed by a single proton, was unsustainable and of short duration. These molecules were eventually replaced by stronger and more complex molecular compounds.

Heavier elements, such as coal, oxygen and nitrogen, and the various molecules formed from them, appeared much later in nuclear reactions in the depths of the stars.