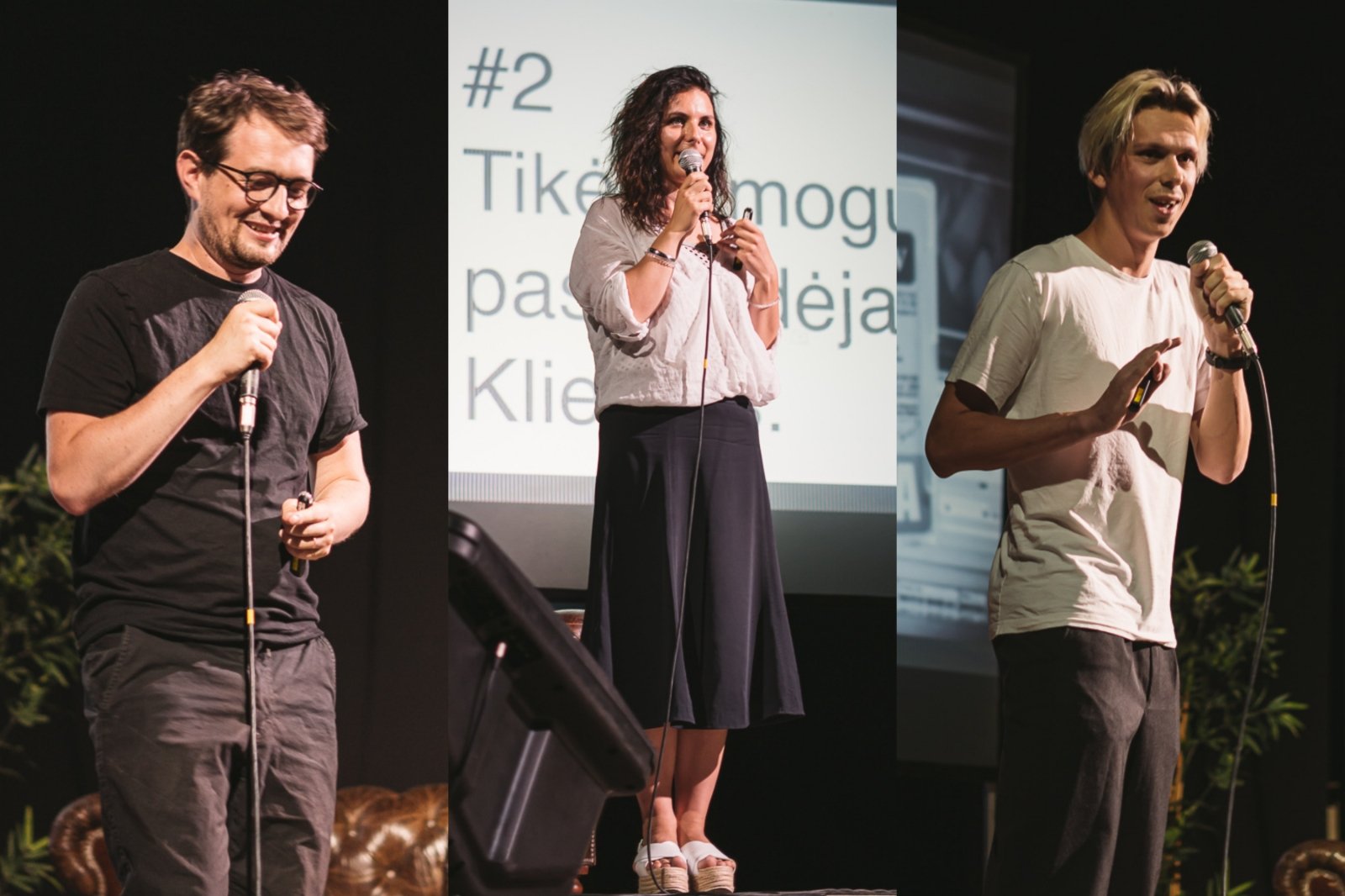 Speaking for the first time so openly on his way to dreams, Baradinskas made many listeners. The director did not tell me much about his work, but about how many times he had to cross the barriers created by him and others to do what he always wanted – to film and create music clips.

As a member of this camp, Saul told his life story presenting and presenting the basic principles of good storytelling to those who gathered. Before the general public, the creator of the short films spoke of his greatest fears, self-distrust, dyslexia, dysfunctional family, debts, toxic relationships of the past, and other distressing problems that accompanied him in life and prevented personal goals.

It is only by learning to accept and love yourself that, after this inner change, one can begin to truly enjoy life and creative activity. And then it's not so important to be the best until you enjoy what you're doing. 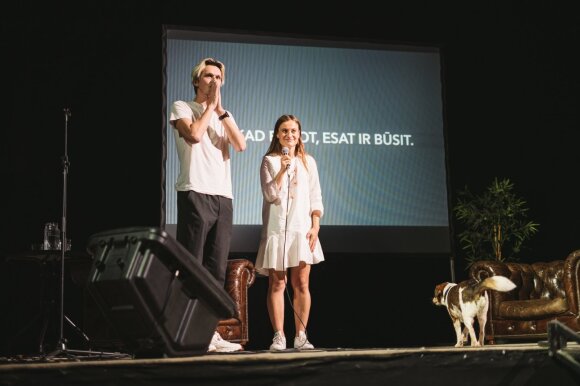 There's life too, said the director. The announcement was completed by famous applause and exclamations, and the excitement was not concealed by S. Baradinsk himself.

Another night's speaker, Janauskas, shared the backstage of Vinted's creation and rescue of the dead. Not wishing to talk about creating a platform to change and sell clothes from the first day of his emergence, he revealed one of the biggest and most painful mistakes he made in developing this project.

Justas also shared the most unexpected solutions that have led to the growing growth and popularity of this platform every year. And even when the rapporteur's time was up, the public asked not to stop and continue the story. Many of the laughing messages that caused the audience really showed that it is important to believe in your idea, not stop and constantly look for new ways and opportunities to do so. 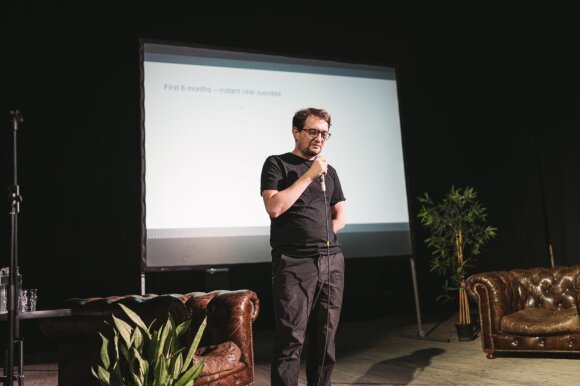 And to avoid mistakes, the event name "Whatever you do, do well" is perfect here. The most recent J. Janauskas project is the HumansApp applet, which arose from the need to share knowledge, but knowledge. After all, everyone has the skills that may be needed to help other people's ideas, or may not have some knowledge to begin with, so the rapporteur invited everyone to join this new community of knowledge.

Another evening speaker, Gilma Teodora Gylytė, one of the founders of Do Architects, who was already in her first year of study, realized that she feels better about architecture and can create what others have not done so far. By sharing stories about how his most famous projects were born, the architect distinguished several business rules.

"The most important thing is to create a team of the best, closest and most talented friends," because it is the engine that will drive business. Another of the rules that came up during Gilma's long years of work practice is that one must first trust a man and then his idea. The most interesting decisions come from mutual trust and customer. The well-known "MO Museum", "Ogmios City" or Preila Rescue Station is truly distinguished for its attractive architecture and creative interior space solutions. However, this is just the beautiful side of the coin behind which there are many challenges. Interesting to know what they are? 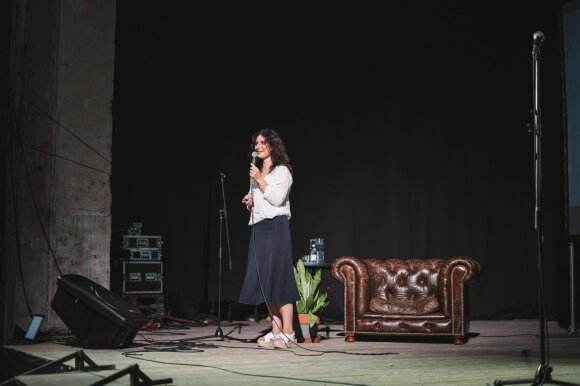 You can find this and all other posts by the speakers on "What people work all day" on Youtube.

Although it is already the eighth event "What you do, do good", which has attracted great interest from Vilnius since September. he will continue in Vilnius throughout the year, every two months. And August 21 for the first time in Palanga, Hook Sea Culture. The organizer of the event, Rasa Janina Jusionytė, says that "these events are planned to bring together a creative and more willing community. People come to hear seemingly successful stories and it seems they knew the only recipe for success. But all the speakers who have found success in their career share the true story as a step-by-step toward their goal. 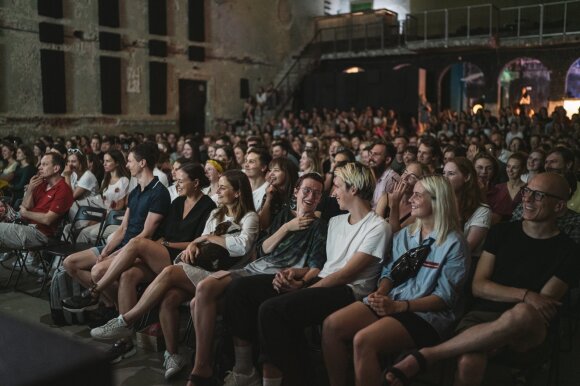