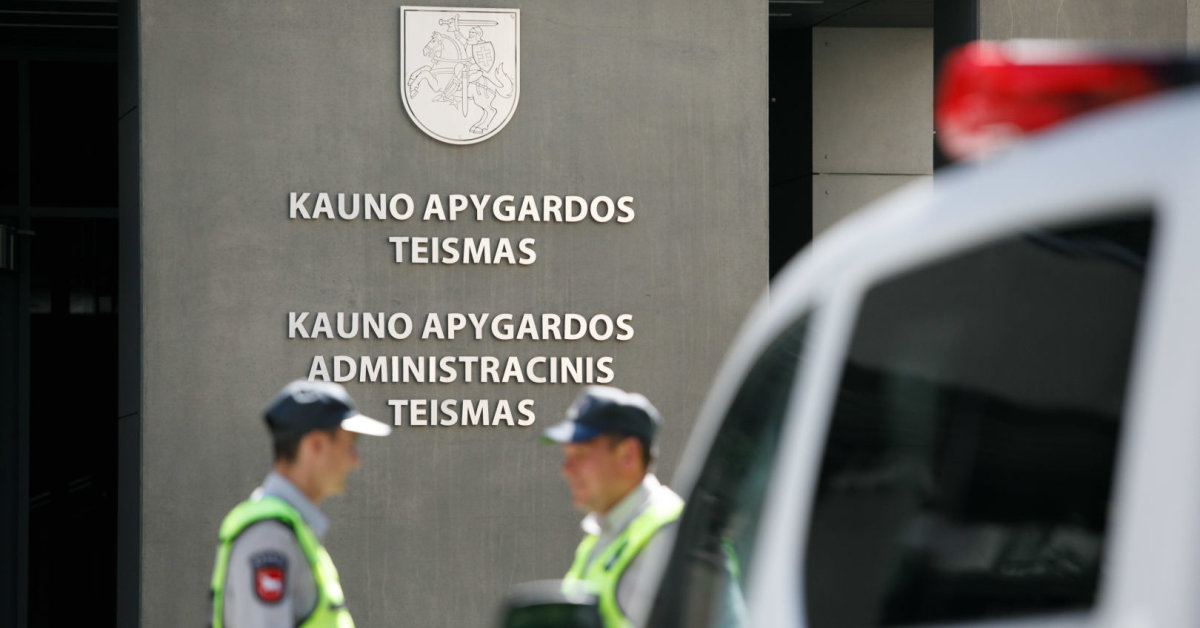 22 – The number of judges dealing with cases of criminal and administrative contravention in the Kaunas District Court is sufficient, but currently only 16 of them appear in court. This year, a total of 752 criminal cases were investigated and 179 convictions and 573 decisions were passed. These cases in 2018 examined an average of 20 judges. On average, there are 34.06 reference file units per judge in the Kaunas District Court. Imagine when such workloads suddenly fall on the heads of the 16 judges. And who else gets sick or goes on holiday? Is not it a court case?

"The situation is normal, it is controlled, and the shortage of judges, which is short-term and does not affect long-term court work, is being resolved. The work is happening. The proceedings are pending, the decisions are taken and published, "said the head of the Kaunas Regional Court, who failed to provide information on the extent to which criminal cases are currently being investigated in the Criminal Division because their numbers are constantly changing. 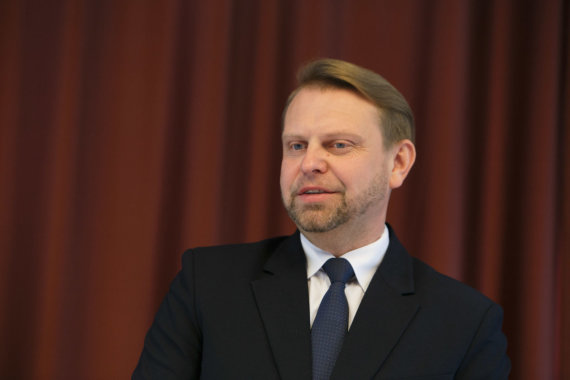 A judge is tried

15 min a judge has been hospitalized since November last year, the other is Ramūnas Antanavicius, who was dismissed from office is subject to corruption.

"The situation was determined for different reasons. The lack of judges was due to the long-term incapacity for work by some judges and otherwise their decision to stop working at the Kaunas Regional Court. Ramūnas Antanavičius has the power to suspend his post in 2017 July 26 Decree of the President of the Republic of Lithuania. The other judge was not appointed to his post because the powers were only suspended and the position of this judge was not considered empty and therefore was not eligible for selection.

3 vacancies are vacant, but in April three new judges will begin work in the Kaunas District Court, Division of Criminal Cases. Two more judges have long-term disability. No one can plan periods of incapacity for work, but we emphasize that even in a more complicated situation – before the two judges do not fail at the same time, the work continues and the process does not stop, – the court chairman assured that the license is planned and coordinated in advance so that the ideal number of judges would remain and the process would not stop.

2018 295 new criminal cases were received at the Kaunas Regional Court (along with a total of 461 cases earlier in the year).

2018 295 new criminal cases were received at the Kaunas Regional Court (along with a total of 461 cases earlier in the year). In 2018, 303 first instance cases were examined, in addition to 191 submissions and requests in criminal proceedings.

In total, 752 criminal cases were investigated in court and 179 convictions and 573 decisions were issued. These cases were handled by an average of 20 judges last year.