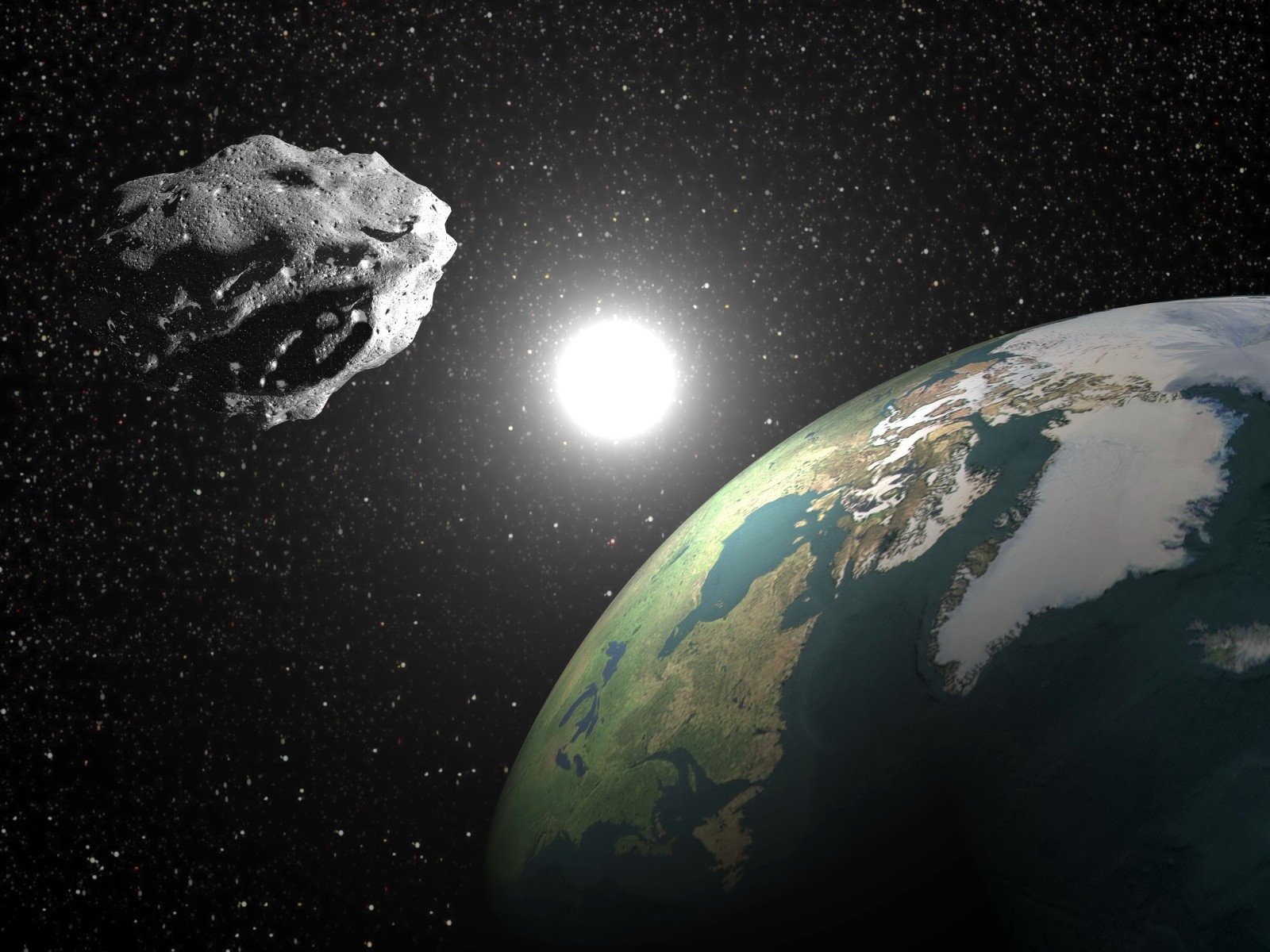 This time around, it does not pose a threat to our planet, but scientists warn that the asteroid trajectory indicates that it can cause serious problems in the future. This asteroid is very large, estimated by scientists at about 7.5 to 30 meters long, says independent.co.uk.

The 2019 GC6 was sighted on April 9 and was immediately listed on asteroids that threaten Earth in the next 100 years.

The fact that various space objects are falling close to Earth or being crushed in our atmosphere is not an uncommon phenomenon. This happens every day. The vast majority of them simply burn before they reach the Earth's surface. However, a few years ago, larger asteroids hit our planet.

In 2013, the 20-meter long asteroid recharged Earth's atmosphere over the Russian city of Chelyabinsk and caused a huge explosion. According to the scientists, this explosion was 30 times more powerful than the explosion of the Hiroshima nuclear bomb. Approximately 1,500 people went to doctors after the asteroid explosion. 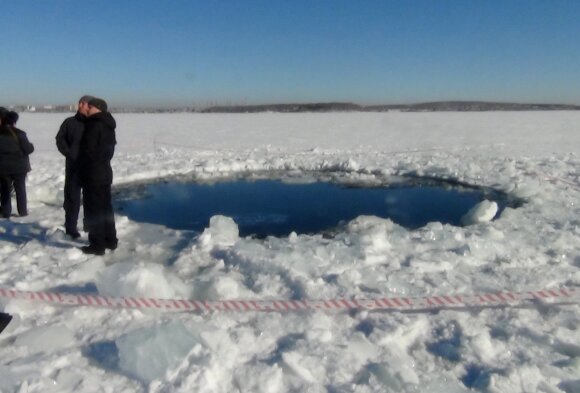 Chelyabinsk meteor fell to the lake

"If we do not want the fate of the dinosaurs to hit us, we need to thoroughly investigate and analyze each of these events," said Qing-Zhu Yin, a professor at the University of California.

However, observing relatively small asteroids in space is not so easy. They are often found only a few days before they approach or collide with Earth.

"Often asteroids are very small and far from Earth. In addition, some of them are black and black, so seeing them in the darkness of space is very difficult, says Amy Mainzer, a researcher at NASA's asteroid surveillance unit. "If we notice an asteroid just a few days before it collides with Earth, it greatly reduces our ability to do anything. We make every effort to detect dangerous space objects as early as possible and have sufficient time to react to them. "