Melting heat, overwhelming pressure and diamond rain: what climate is there on other planets like Earth? 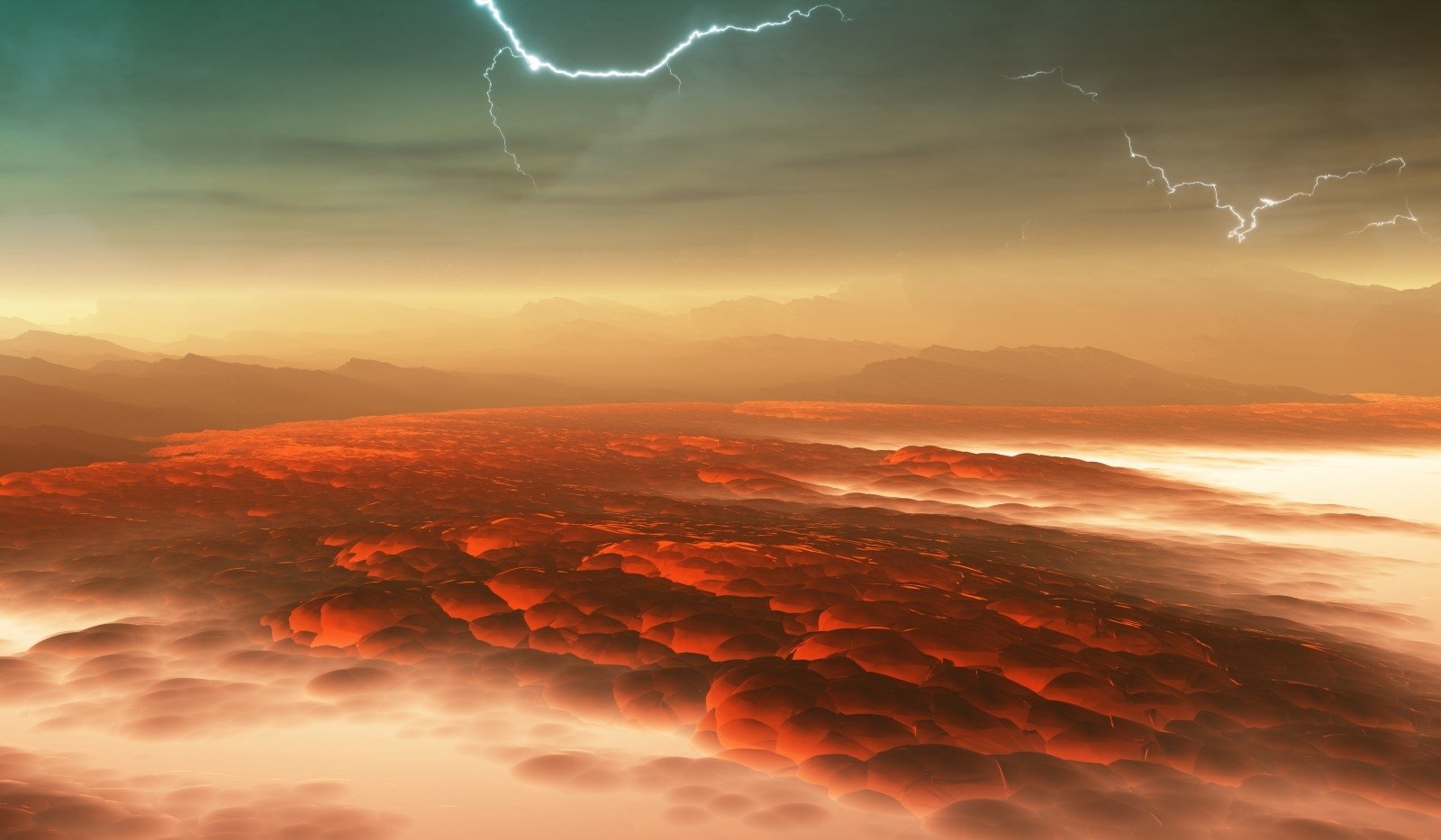 We often complain of air, especially on Earth, with increasingly extreme weather phenomena, but what would you do if the weekend spent 8,700 kilometers per hour in the wind or when the temperature reached the heat, enough to carry lead?

The weather, good or bad, is a constant satellite not only on our planet – it is predominant and more extreme on other planets, the BBC says.

Let's start with the closest planets, our neighbor Venus. It is the most innocent planet in our solar system. Essentially Venus is the biblical hell. Its dense atmosphere is mainly composed of carbon dioxide, and the atmospheric pressure is 90 times greater than that of Earth. This atmosphere avoids most of the solar radiation, which means that Venus can reach up to 460 degrees Celsius. So if you put one foot there, you would be crushed and cooked in seconds. And if it does not seem very painful, be aware that the rain on Venus is composed of highly corrosive sulfuric acid, which will severely burn the skin of any interstellar traveler.

Due to extreme temperatures on the surface of the planet, this rain evaporates without reaching Venus. What is even stranger is that there is snow on this planet. It is true that it is not what can compress a snowball: this material consists of metal residues that have evaporated into the atmosphere. 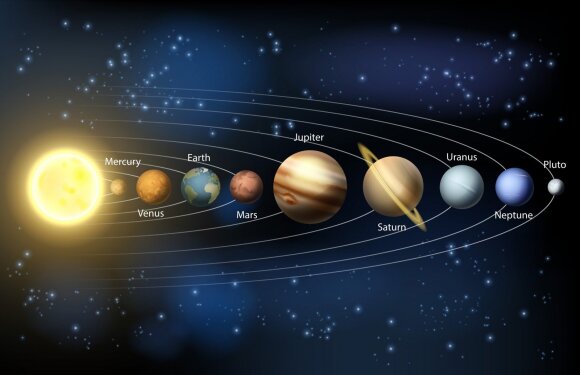 At the other end of our solar system, we have huge planets, Uranus and Neptune. The last, the most distant planet on our planet, has a cloud of stagnant methane and the most ruthless winds in the solar system. The topography of the planet, which is completely flat, has nothing to diminish the supersonic methane winds, which can reach speeds of up to 2400 kilometers per hour.

So when you visit Neptune, you will not only face the speed barrier, but also the rain of diamonds as the carbon in your atmosphere is compressed. But do not worry that the stones will fall on you – you would have been frozen before that.

Postdoctoral researcher Thomas Louden of the University of Warwick (England) resembles an intergalactic meteorologist – his job is to find out what the atmospheric conditions are on other planets.

"The upper Venus atmosphere is actually one of the most suitable to live in the solar system, beyond Earth," he says. Above its sulfuric acid cloud, there is a point where the pressure is almost the same as on our planet.

"You can not breathe in your atmosphere, but we can imagine you're in a hot air balloon or somewhere full of Earth's atmosphere. And if you had an oxygen mask, you'd probably feel good in sport shirts and shorts here "Louden said.

The scholar's specialty is exoplanets (outside the Solar System), and specifically one, charismatic under the name HD 189733b. This 63 year old planet is famous for the most extreme weather conditions known. It may look gorgeous, but the mood here is like an apocalypse. The wind speed is 8,000 kilometers per hour (the strongest recorded wind on Earth was 407 kilometers per hour), and it is twenty times closer to the Sun than we are, and the atmospheric temperature here is 1600 degrees Celsius at the lava temperature).

Louden says there are planets of the same size and mass on Earth that revolve around red dwarfs (the so-called small, relatively cool stars). Another question is whether these planets are suitable for living. To warm up enough liquid on the surface, the planet must be "locked" like the Moon with the Earth. This means that one side constantly has daylight and the other has a constant night.

"When we do computer simulation, we have hurricane-level events going from day-to-day to nighttime. Any liquid water in the day will evaporate into the clouds, which will be carried to the night side, freezing and falling in the form of snow. We would have a desert on one side and a great cold on the other, "Louden explained.
In fact, no place is better than home.